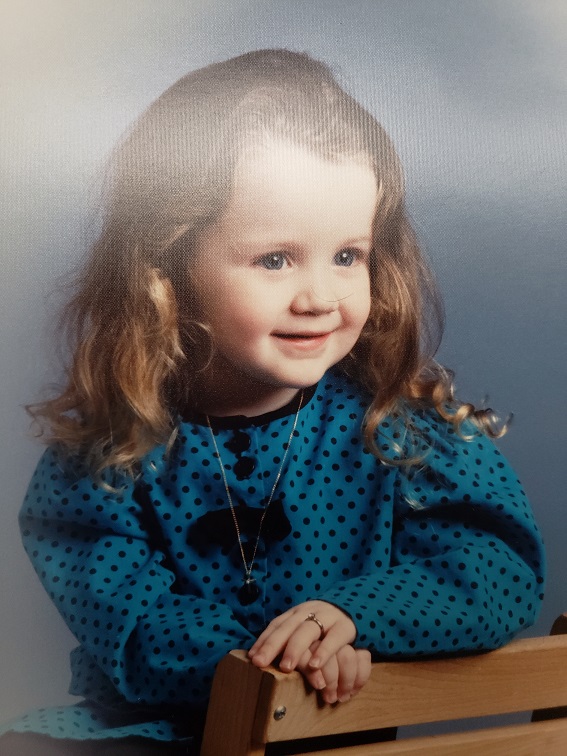 Hello, my name is Valerie and I have Classical Homocystinuria (HCU).

I was fortunate enough to have been born in Arizona. Arizona is one of the few states that tested for HCU 34 years ago. As a result, I was diagnosed at birth with Homocystinuria through the Newborn Screening Program. I feel very blessed to not only have been born in Arizona with early diagnosis, but also to have such strong, dedicated, amazing parents who along with the medical team helped navigate my life with HCU. Receiving the news at the time was heart shattering and nerve wracking to say the least for my parents. The doctor explained I had a rare genetic disorder that can lead to cardiovascular complications, skeletal issues, vision disturbances and developmental and potential mental delays. This would be any parent’s nightmare. This was before the internet and little research was known about the condition. My parents spent endless days at the public library scouring articles and trying to learn more only to find a few paragraphs. With the help of the genetics team, my parents had mastered the skill of never making me feel different from others, but always accommodating my needs. Nothing really prepares a parent for weekly blood draws and having to explain diet restrictions to a young child. In addition, there is the constant worry about side effects from this disorder and the potential financial toll this may have in the future. I certainly did not make it easy for my parents in my later years when it came to complying with my diet.

My childhood was no different from any other child without this condition. I participated in sports, went to camps, Girl Scouts, had sleepovers, and finished all my schooling. There were of course differences when social events happened. I ate different and had to take medication as a substitute. I often hid my formula from friends and woke up early at camps so no one would know. I referred to my condition as being a vegetarian because that was easier to explain to young children and even some adults. As I got into my late teens after high school, and started college in my twenties, that is when my self-discipline went astray, and I struggled with diet, depression, and anxiety.

Like many college students I made many memories and threw a lot of parties, went to concerts, and played sports. I had always been a social person. I love people, and college was fun. I began to not take my formula, which was always hard to drink as it tastes disgusting no matter how you try to mask the taste and smell. I ate whatever I wanted, even with a guilty feeling that I knew it was wrong. Unlike diabetes, you don’t feel sick initially. My levels kept climbing, and I knew what I was doing was wrong, but became depressed and threw in the towel with a feeling of hopelessness. Eventually this all came crashing down when my levels reached an all-time high of over 500, and I did eventually feel sick; brain fogged, disoriented, tired, and my vison started to rapidly change. 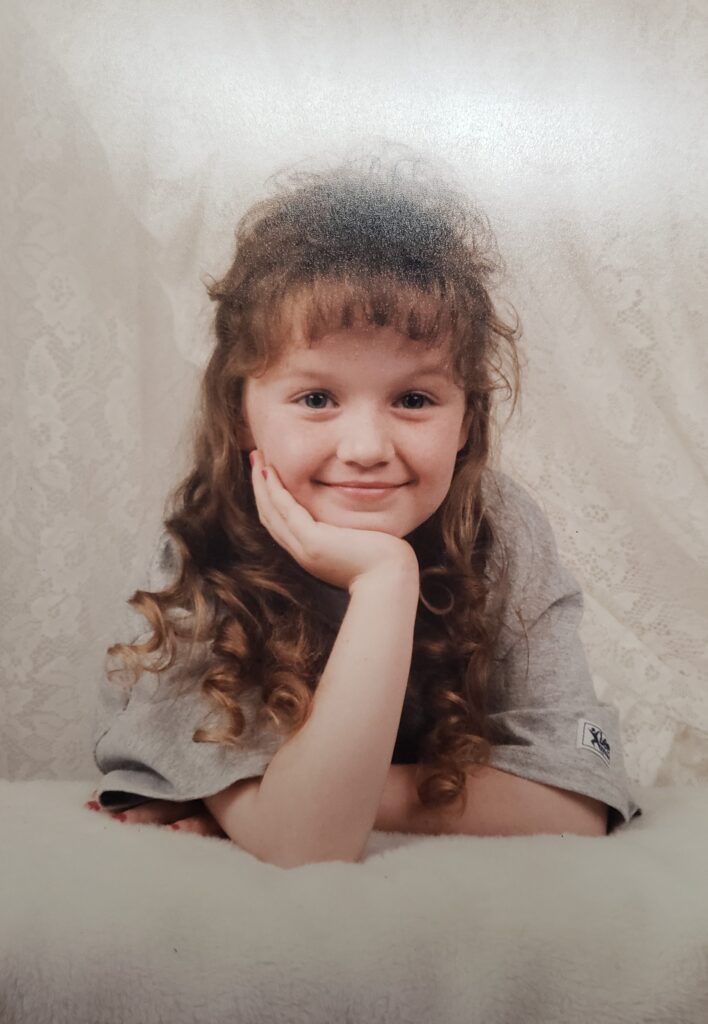 After seeing 25 ophthalmologists, 4 surgeons from Arizona, Iowa, and Utah with each one knowing my history with HCU, they could not figure out why my vison was declining. Then I met Dr Richardson. He was able to explain my lens had dislocated. He never made me feel scared and has helped me tremendously. This was my biggest fear with HCU. It was also my wake-up call to be better 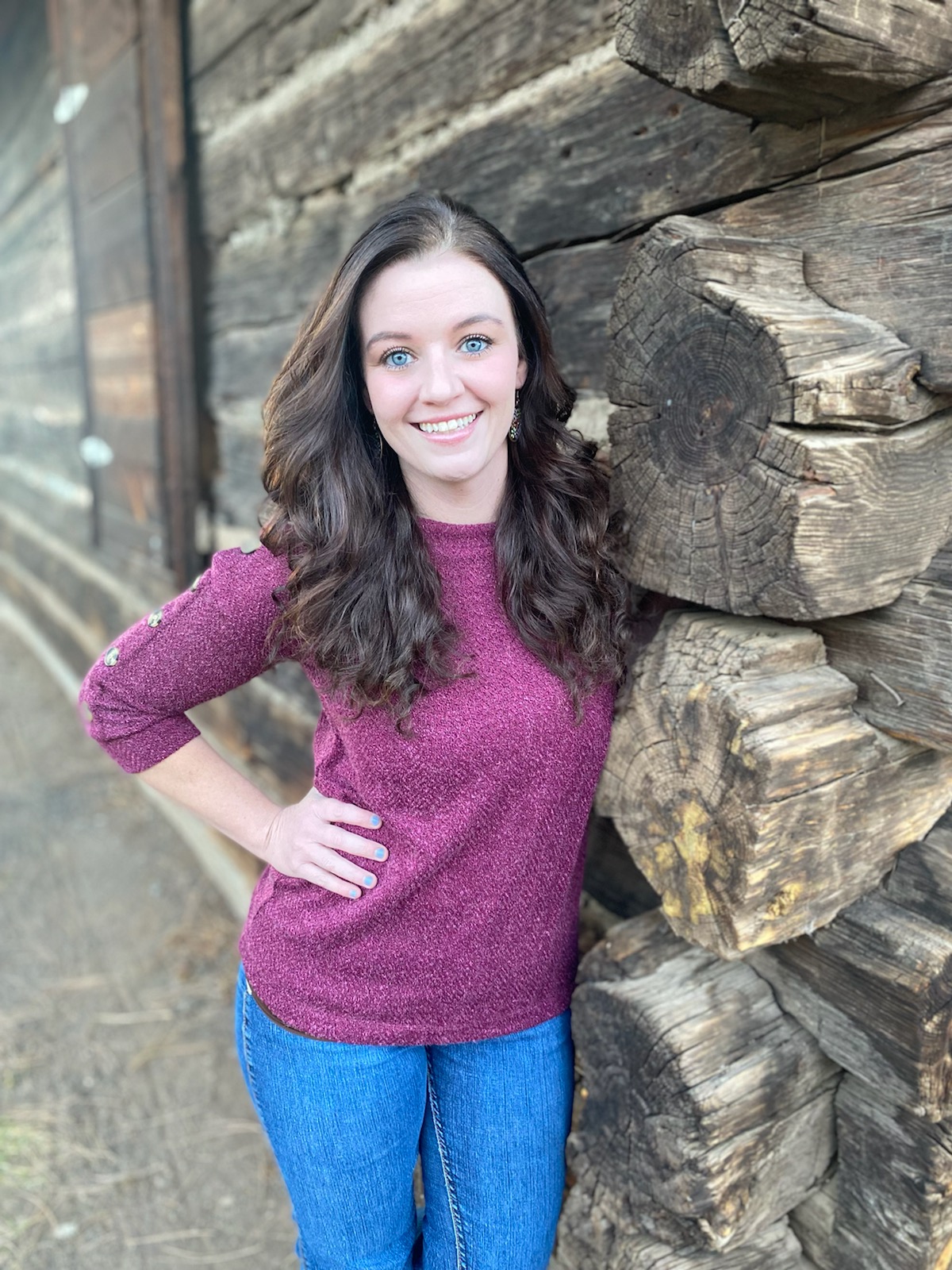 After 5 years of working on myself and getting back to caring about my levels, they are finally at a good point. Although I still struggle daily to maintain compliance with diet and medication, and deal with depression, I still consider myself blessed. At 34 years of age, I have completed college: I will be starting my own family, and I have a support system. It can always be worse, and it may get worse with time, but in this moment, I am doing better.

In writing this I hope my story can help anyone who is struggling with diet and that I can be an example that no matter how off diet you get you can always change to be better. Eventually it catches up to you, and if you feel like throwing in the towel, I have been there and I'm always open to lending an ear. My advice is to find support from people living with the condition, find a formula that works for you, be your own advocate, and take one step at a time. HCU does not define who I am as an individual, but it is a part of my life.