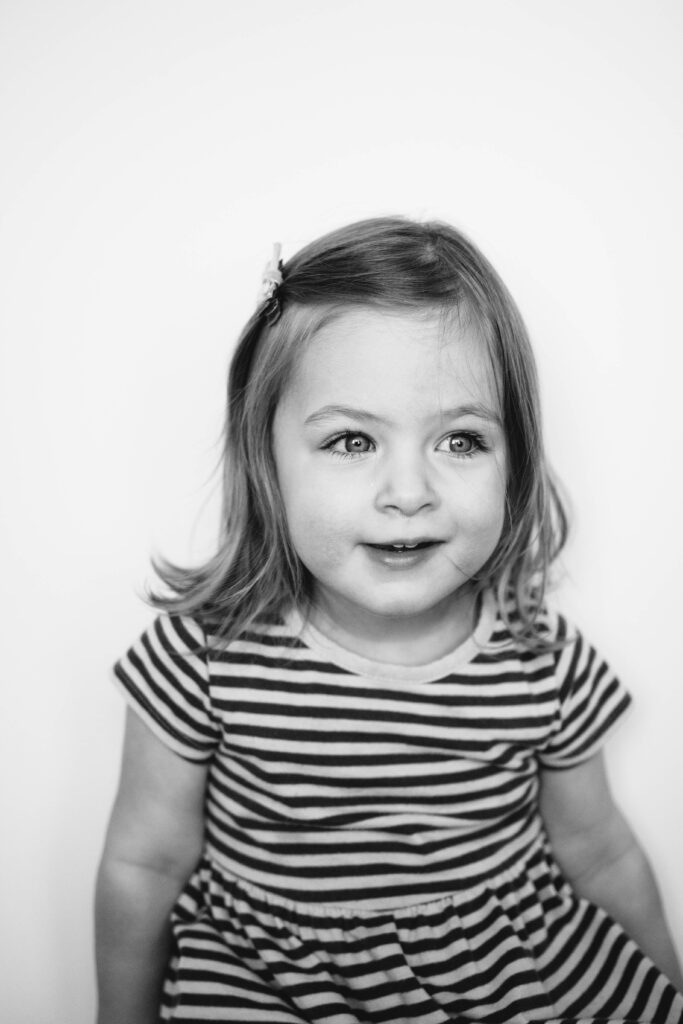 My husband AJ and I welcomed our first child, Lydia, on Christmas Eve. Though she was five weeks early, she weighed a healthy six pounds even. When she was born, we heard everything from “she’s the best present” to “at least you get a tax break!” But, little did people realize, this also meant that we had to meet our out-of-pocket max for health insurance. Which we did twice unfortunately, and very quickly.

Due to her prematurity, Lydia was immediately brought to the Special Care Nursery where we stayed for 18 days. Luckily, she was breathing on her own and maintaining her own temperature. She just needed to learn to eat. Being first time parents, it was hard to adjust to caring for a tiny newborn who had cords all over her, while being confined to holding her in a 5 foot radius with non-stop beeping, and nurses coming and going at all times of the day and night. At the same time, we were lucky to get all the additional training and support from the nurses (who are real-life angels) and the close monitoring that we didn’t know she needed at the time. Anyone who’s had a newborn with an extended hospital stay understands the emotions that come with it; the pumping, the cafeteria food, the homesickness, the uncertainty. All you want is to go home and start your life as a new family. Some days I still wish that was the only trauma we had to deal with at the beginning of Lydia’s life.

Around day 3 or 4, we were told that Lydia had an abnormal result on her newborn screening and they would be running additional lab work. All we heard was, “don’t worry, we get false positives all the time,” and, “don’t worry, these diseases are so rare, it’s highly unlikely it’s actually anything.” We immediately started asking questions about what this could mean for Lydia but the nurse practitioner and neonatologist simply refused to engage us in anything related to it because it was “probably nothing.”

The first set of labs came back “borderline abnormal.” Not bad enough to make the doctors concerned, but bad enough to warrant another set of labs. Again they said, “it’s probably nothing,” “it’s probably just faulty results due to prematurity,” and, “her body’s probably still just trying to work itself out.” They decided to start treating her with Levocarnitine as a precaution. I wasn’t terribly concerned at this point because when you have enough professionals assuring you it’s nothing, you believe it. I was also so distracted with baby blues, which were intensified by being stuck in the hospital, that I really didn’t have the energy to worry. My husband AJ, on the other hand, was concerned and was doing his own research as well as bombarding the doctors with, “have the new labs come back yet?”

With Lydia’s birth and hospital stay being over the holidays, lab results were prolonged. By day 15, we still hadn’t gotten her third set of labs back and Lydia was drinking her required amount from a bottle! She had been feeding-tube free for 24 hours and we were thinking "oh my goodness, we could go home any day now"! A new neonatalogist that we hadn’t met yet came in bright and early and I was anxious with anticipation of “you get to go home today!”, when she started rambling about how “the results came back and are still abnormal and these results are not typical results seen in prematurity and I think she has ‘it.’” It took me completely off-guard. She said she was already trying to get in touch with the geneticist to see what they wanted to do. After asking, “but what is ‘IT’?” the doctor calmly said “MMA.” At that time, it was the closest we had gotten to any information related to what may be going on with Lydia. The doctor should have said “don’t Google it” (we would have anyway) because one of the first things I read about MMA was “people with MMA rarely live into adulthood.” This day went from “we get to go home!” to “what? Something very serious is actually wrong with my baby?” Ouch. 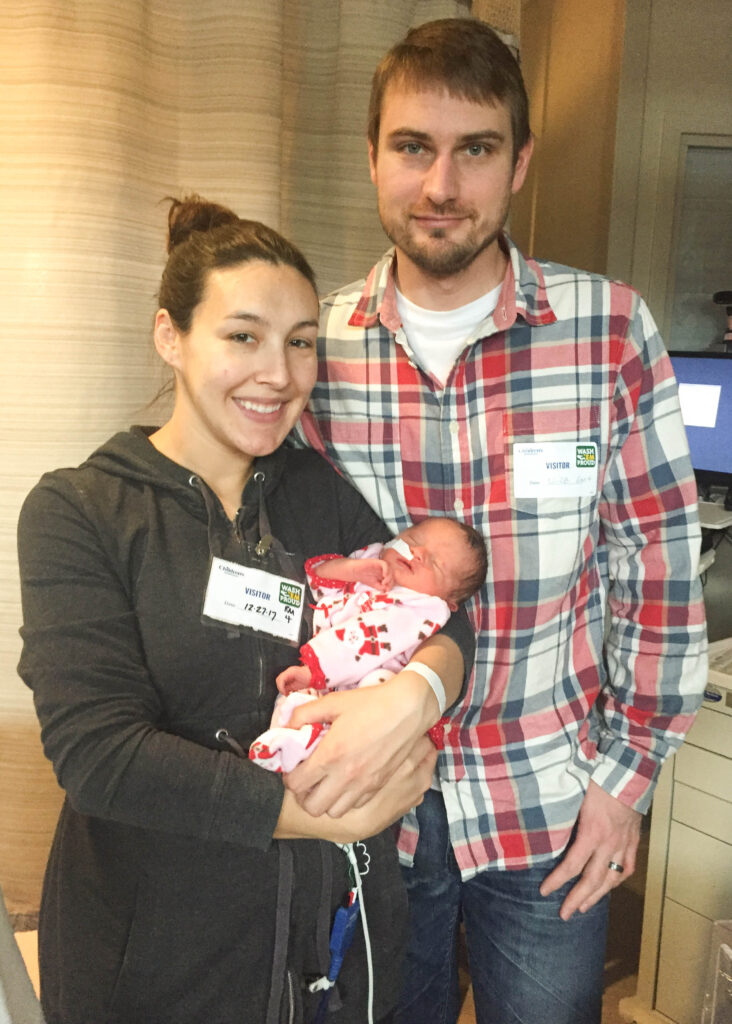 The neonatologist came back a while later and said, “the geneticist wants to transfer you to Children’s in Minneapolis so an ambulance will be coming in a couple of hours to bring you there.” This day will go down in history as one of the worst days of my life. Watching your seemingly perfectly healthy newborn put in an incubator and wheeled onto an ambulance being brought somewhere to learn she may not be perfectly healthy was a nightmare.

Soon after, the frequent appointments began. We met with geneticists and a genetic counselor who started genetic testing. Lydia’s two abnormal elevated levels were Methylmalonic Acid (MMA) and Homocysteine (HCU). Because of this, the geneticists suspected a Cobalamin deficiency disorder and wanted to start her on Cobalamin (B12) injections immediately. On day 18 we were able to go home after learning how to give our newborn shots (that will continue daily and for the rest of her life). We were sent home with 1 daily injection, 3 oral meds, medical formula, and directions to monitor her closely for signs of metabolic crisis such as lethargy, decreased eating, and vomiting (cue: extreme anxiety every time she vomits for the rest of her life).

After the first round of genetic testing came back normal, they dug deeper into the “rarer of the rare” disorders. On February 23rd, we received the phone call we were anxiously awaiting and also quite a bit dreading. Lydia was diagnosed with Cobalamin F disease, an extremely rare Cobalamin deficiency disorder. At the time of diagnosis, we were told there were less than 20 documented cases in the medical literature in the WORLD. 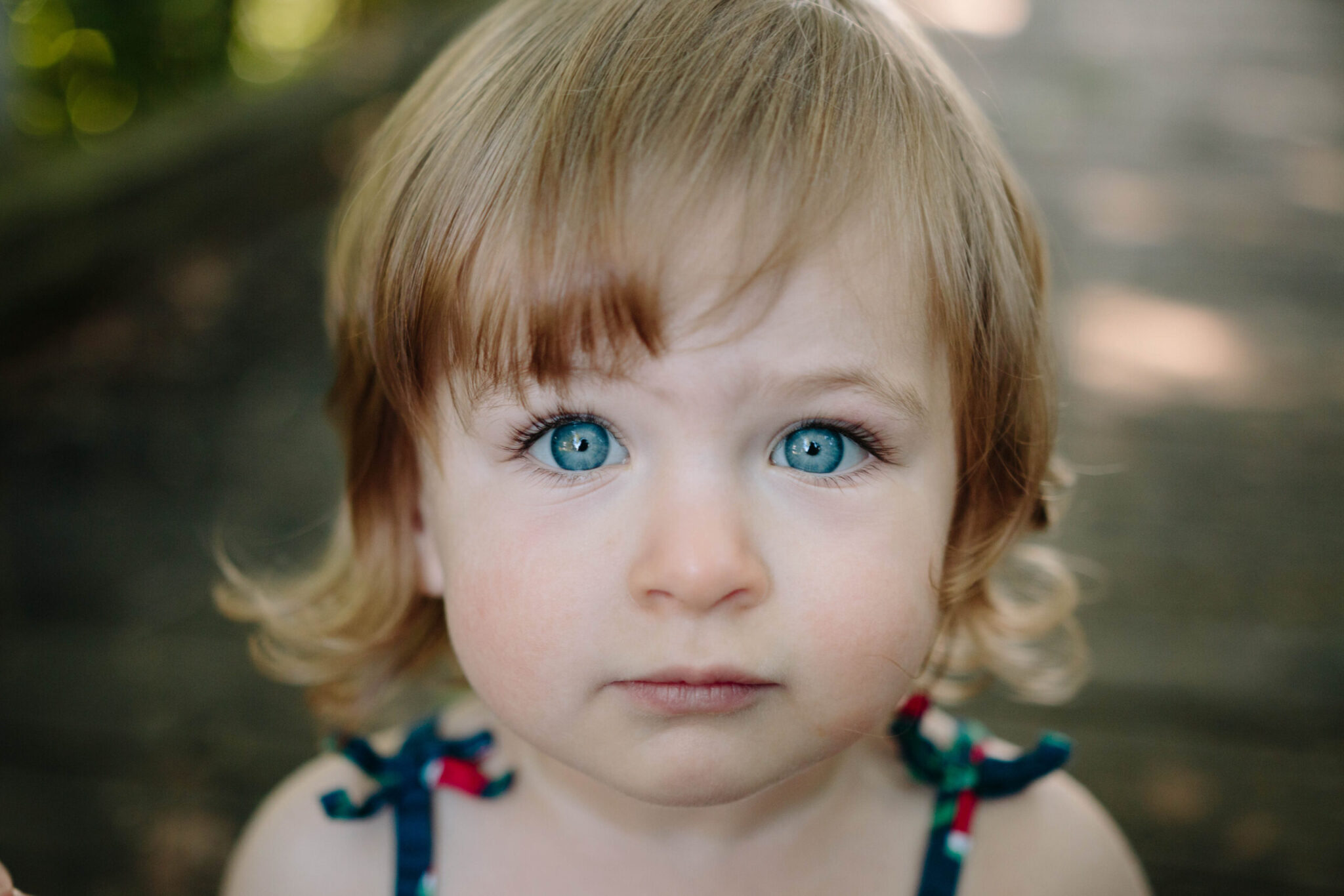 Cobalamin F is an autosomal recessive disorder (AJ and I are both carriers) and is a disorder of transport which means, put very simply, the B12 isn’t able to get where it needs to go in her body. Once it’s there (and we get it ‘there’ with injections), her body knows what to do with it so she is considered “B12 responsive,” which we are thankful for. The injections have managed to bring her HCU and MMA into the normal range. When these toxins are not managed, it can lead to all sorts of terrifying things such as seizures, strokes, liver damage, intellectual disabilities, etc. Getting that phone call was hard. I always had it in the back of my head that maybe this was all just a huge fluke. Maybe her premature body took a while to start functioning and she didn’t have anything at all. But genes don’t lie and they found proof that something was wrong. There was no denying it now.

Our new normal began immediately after that phone call. We had to learn words like “homocysteine, methylmalonic acid, lysosome, cobalamin, pyridoxine, intramuscular and subcutaneous, and metabolic disorder.” In addition, frequent medical appointments and an ever growing list of professionals joined our team including neurology, ophthalmology, cardiology, developmental pediatrician, Early Intervention, and eventually private speech and physical therapies.

Fast forward two years and some months later and Lydia is a thriving toddler! She tolerates the injections better than any two year old should have to. She has some developmental delays that are addressed through Early Intervention and outside therapies. She has hypotonia and motor planning difficulties. (Editors note: motor planning is a skill involved with remembering and performing steps to make a movement happen.) She’s also downright perfect!

It’s not easy having a child with a rare disorder and we find ourselves questioning whether every little thing is related to her disorder (“Oh my gosh, she stubbed her toe! Is this related to her CblF?”). We also find ourselves questioning whether she’s getting the best treatment, which is so hard to know due to the rarity and, therefore, limited research about these disorders. She feels like our own little science project.

Throughout this process, we have made connections with other families that have come before us with metabolic disorders and we’re grateful for their guidance because they’ve helped us get where we are today.

As time progresses, we plan to participate in studies to help contribute to science as a way to give back to the community that has given so much to us. Without newborn screenings being as advanced as they are today, there’s no telling what our lives would look like. And for that, we will always be thankful. 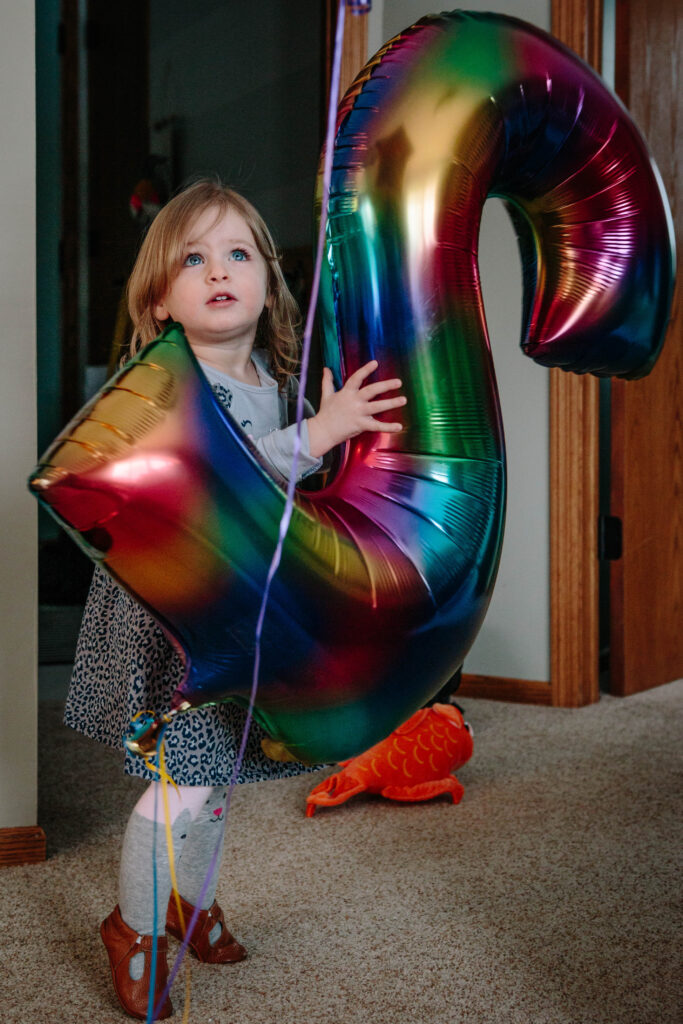 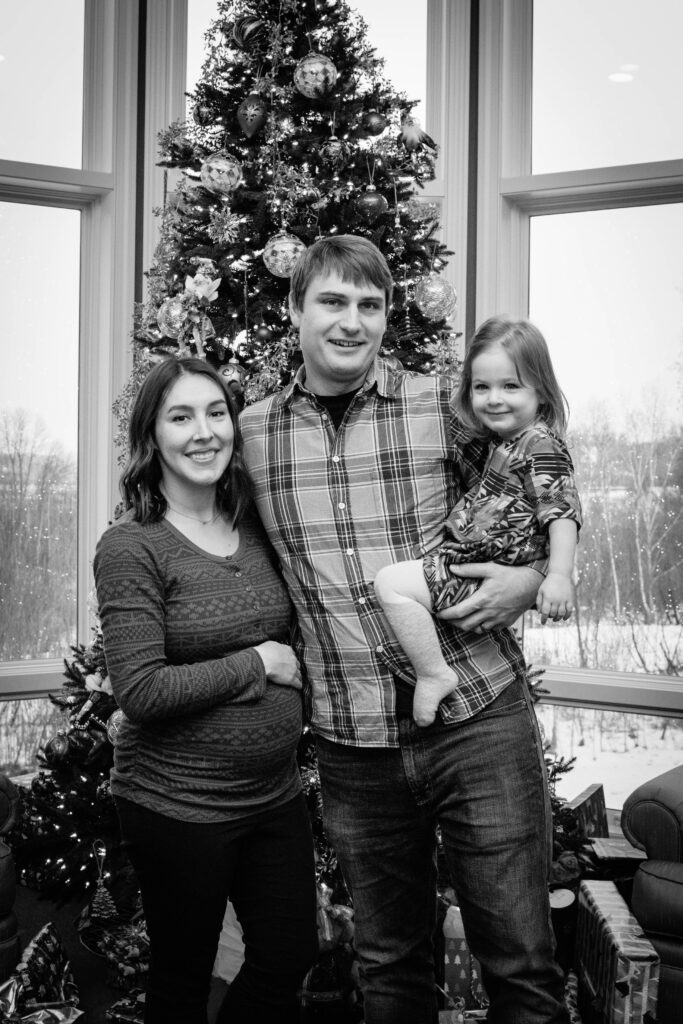