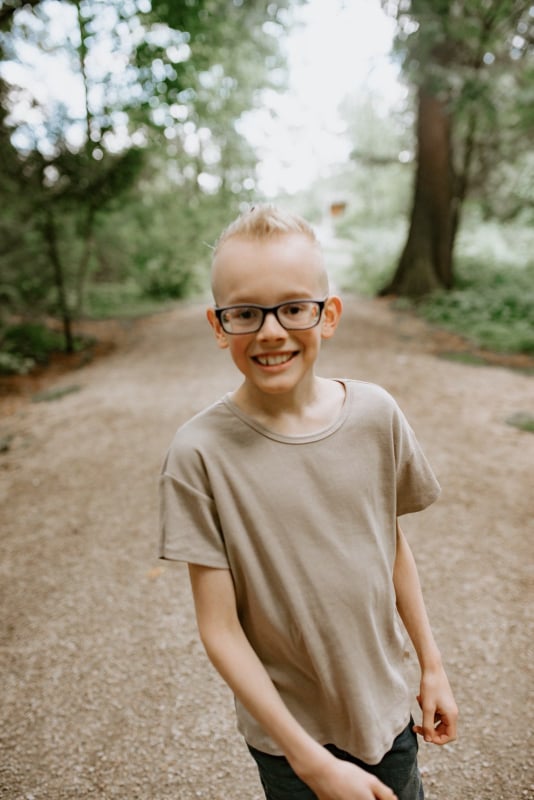 Masen was born in May of 2013 in a city just outside of Vancouver, British Columbia, Canada.  At that time, Homocystinuria (“HCU”) was not a part of the newborn screening tests, but would be added approximately one year later. After getting a good report from newborn screening, we went home with our happy (and we believed healthy) newborn baby boy.

Masen was the sweetest baby and brought us so much joy and happiness. He ate well, slept well and was such an easy going and happy little guy. We never had any serious worries about his health or well-being.

Around toddler age, when Masen would catch a cold (which was really only once or twice a year), we would end up in the emergency room as he would often have trouble breathing. Over the years this occurred less and less, and in the past 2 years it has not been an issue. We keep an inhaler on hand in case he catches a cold, and we use it as needed. This can be common among many children, so this was never a red ﬂag.

Just before kindergarten, we went for a routine eye exam and learned that Masen needed glasses. This wasn’t a big concern either, as again, it’s quite common and it also runs in our family. Masen rocked his new glasses, and somehow looked even more adorable than we already thought him to be! Masen thrived in kindergarten, making new friends and learning new things. However, within these ﬁrst few years of school it became apparent that he was struggling with learning to read and write. It takes a little extra help and some hard work but Masen always catches up to where he needs to be when he puts his mind to it. He is a very hardworking kid.

During this past year, Masen’s vision prescription started to become worse and more diﬃcult to keep up with. After a few eye doctor appointments, months of living in fear with many unknowns, and lots of medical tests, a very astute eye doctor made the decision to have our pediatrician send Masen for blood work. This is where our HCU journey began; we just didn’t know it quite yet.

Masen was oﬃcially diagnosed with HCU on June 25, 2021, at just over 8 years old. Our world was turned upside down as we learned of the health risks and of the tools with which to manage this new path. We continue to work hard daily to overcome the challenges that this diagnosis has brought us. Masen has always been a fantastic eater, and now most of his favorite foods will be items he will likely never eat again. While it has been extremely diﬃcult to take away his favorite foods, Masen happily tries the new low protein foods that we are introducing to him, and we celebrate together when he enjoys something new. He has to endure bi-weekly blood draws in order for us to help keep him healthy. He drinks his formula daily without complaint and has memorized what supplements he has to take throughout the day and when. As his parents, we could not possibly be more proud of him. 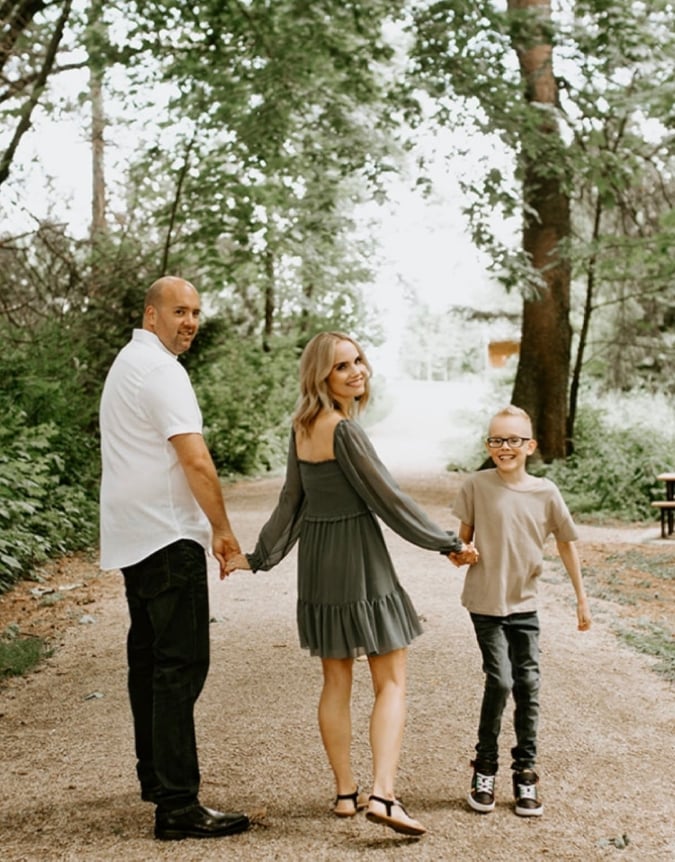 Masen is an active, energetic, friendly and resilient little boy, who loves to play sports, watch Pokémon and make everyone laugh.  His quick wit and sarcasm are brilliant. He is extraordinary in every way and braver than anyone I know. 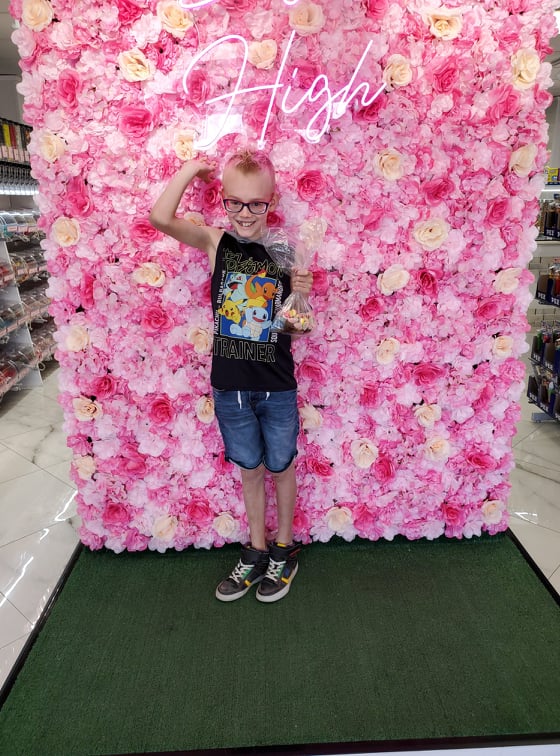 While I said that Masen is resilient, we hate that he has to be, and we long for a day where his daily life will not have to be managed with such a strict diet and supplementation in order to stay healthy. Until then we will continue to celebrate our victories and take this new path that we are on one day at a time.