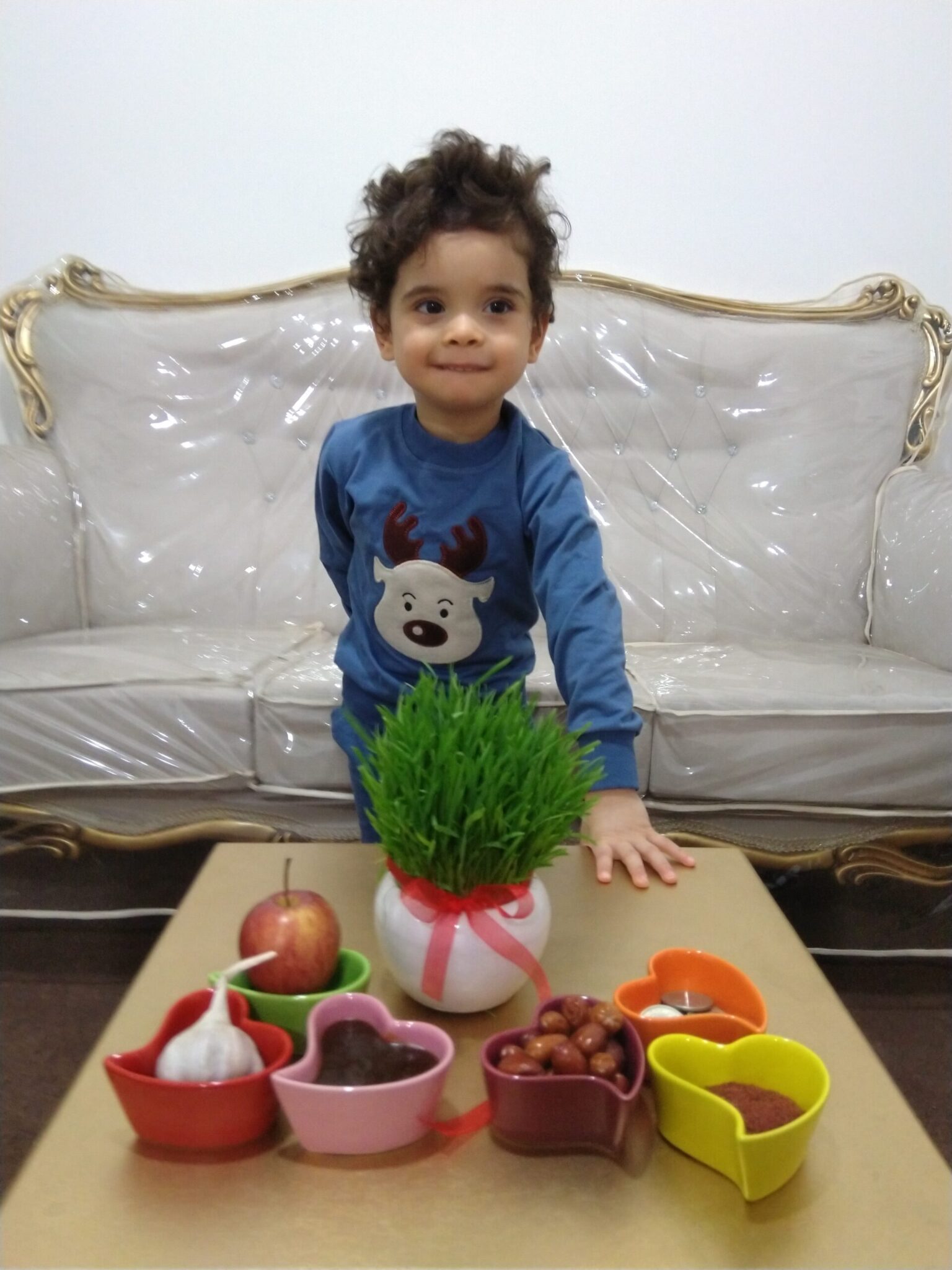 I was very upset when my second son showed the first symptoms of the disease at the age of 7 months. I lost my first son at the age of 6 months after enduring a month of hospitalization and not being diagnosed with the disease. I was scared to repeat! I cried for months, and I was not sure if I should to take my son to the doctor because they did not have enough knowledge and information.

The symptoms were getting worse in my son and something inside me was screaming, “go to a doctor.” Maybe it’s just a simple vitamin deficiency. At 12 months, the symptoms turned into seizures, my son had spasms lasting a few seconds. His mental and physical development had stopped at 8 months.

When I first took him to a pediatric neurologist, my son was 17 months old. The doctor started treatment with anticonvulsants. I asked the doctor to prescribe a genetic test for my son. It was important for me to understand why my children were getting sick. The doctor told us that genetic testing has no effect on the treatment process and is very expensive.

A month after starting treatment, I met a friend who convinced me to have a genetic test as soon as possible. We did the testing when my son was 20 months old, but the doctor still believed that the test results would not change the treatment. Six months later, when my son was 26 months old, the genetic test results were ready, he wrote: MMACHC! (Editors note: this is the gene that causes Methylmalonic Aciduria with Homocystinuria Type C, also known as Cobalamin C.)

I started researching about this disease. I did not find answers to my questions in Persian sources, so I researched in English sources. I was a member of Facebook, so I looked for a group associated with this disease. After becoming a member of the MMA family group, I realized that the treatment of Iranian doctors for my son's disease was old and outdated. Doctors in Iran did not accept daily injections of hydroxycobalamin for my son's disease and told us to take oral medication. My friends on my Facebook group guided me. They informed me about the latest treatment methods, and I was able to find a doctor in Iran who accepted these methods and followed my son's treatment.

As I write this, my son is 3 and a half years old. We have come a long way in diagnosing and treating him. We are still battling seizures, but we are very close to victory! There were two rescue angels on my son's journey. The first angel was the one who convinced me to have a genetic test as soon as possible (Zari dear). The second angel was dear Noras Pasko, who found out I had to communicate with the members of the Facebook group in English, which I am not fluent in, so she explained everything to me in Persian very patiently.

Currently, I help families with MMACHC patients in Iran to get accurate and up-to-date information about the disease and treatment, although many of them believe that the doctor's instructions are better for them than the information of a housewife! Unfortunately, the injection of hydroxycobalamin is still ignored among Iranian doctors, and they prescribe the oral type of vitamin B12, which is sometimes cyanocobalamin.