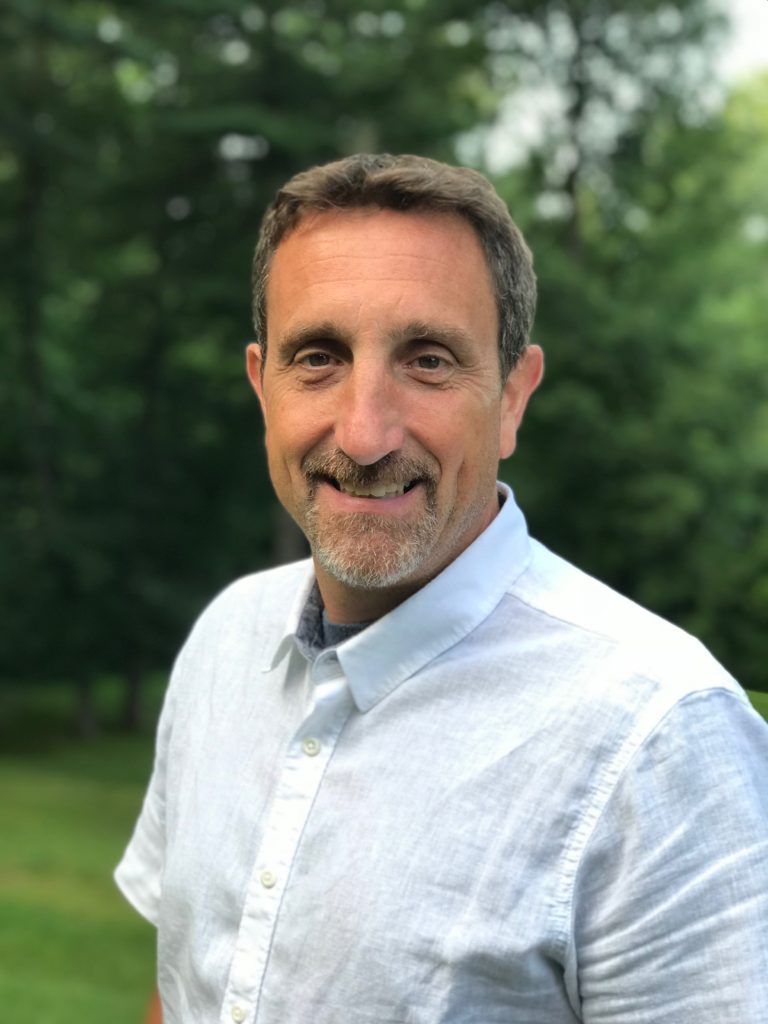 Mark and his wife Karen’s first-born child Benjamin was diagnosed with Homocystinuria through the Massachusetts New Born Screening Program in July of 1991.  This diagnosis came as a complete shock to them and their pediatrician because of the rarity of the disorder. They immediately brought Ben to Boston to a Metabolic Specialist.  Needless to say, it was devastating news as parents, but after they took the time to learn about HCU they knew that it was up to them to provide Ben with the best chance of living a healthy, happy life through a special low protein diet and medical formula.  Mark and Karen went on to have two more children, both girls, Chloe and Gabbi.  Chloe was tested at birth and did not have HCU.  Gabrielle on the other hand was the first baby diagnosed through amniocentesis.  Hearing a diagnosis of HCU the second time around was not any easier or less devastating than the first time, but now they were better prepared.  Ben and Gabbi have excelled both academically and professionally.  All three of Mark’s children have grown to be kind and compassionate people, partly as a result of living with HCU.  Aside from the personal aspect of having two children diagnosed with homocystinuria, Mark pursued the need to become involved with the metabolic community.  Mark’s involvement happened very early on after Ben’s diagnosis.  As time went on, his focus shifted primarily to attending to his family’s needs while working in the medical device and drug development   industries.  Mark is currently the Vice President, Program and Outsource Management at TARIS Biomedical. Mark agreed to join the board of HCU Network America after being a very involved participant at our first patient/family conference in April, and he is hoping to apply his professional knowledge and personal experience to help support HCUNA in achieving our goals for the betterment of those challenged by HCU and related disorders.