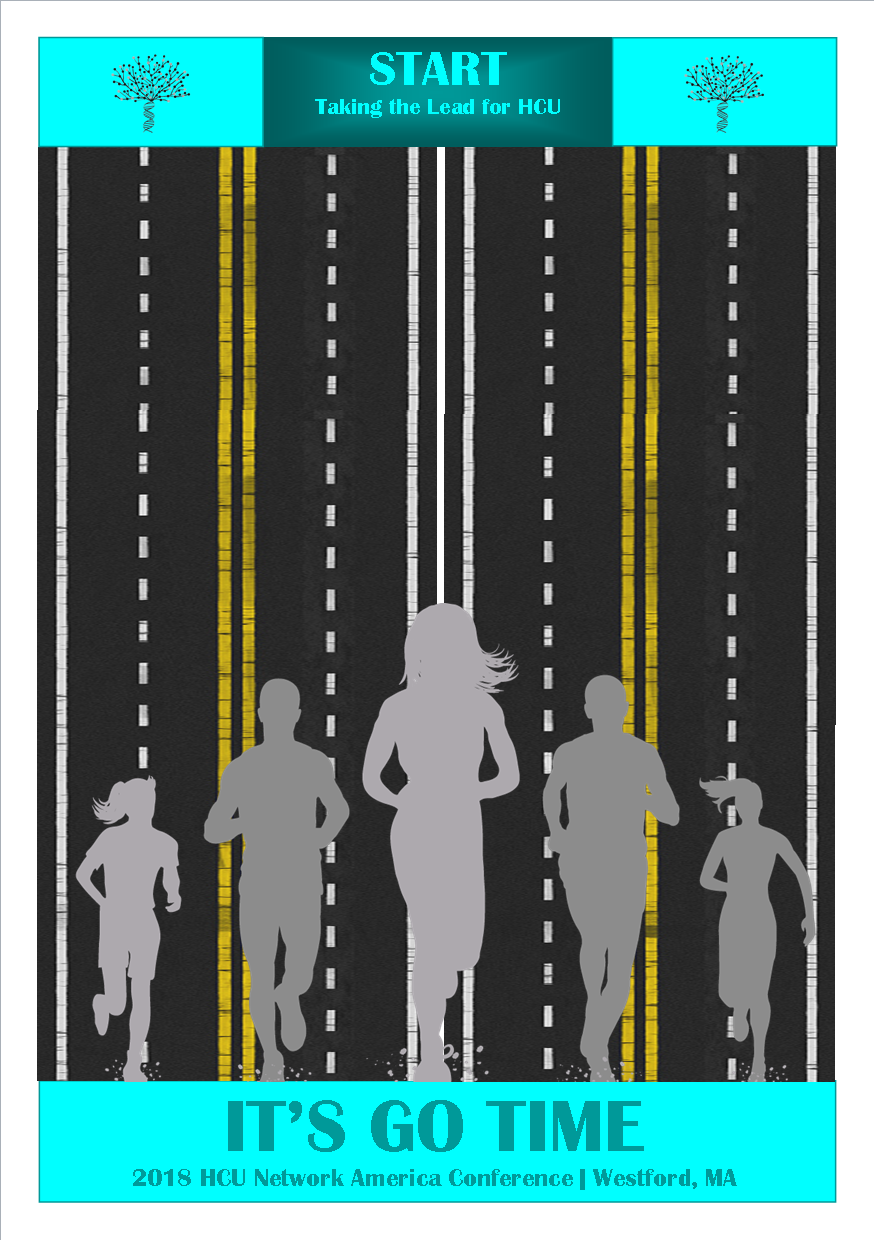 HCU Network Australia will co-host the 3rd International Homocystinurias Patient - Expert Meeting bringing together leaders in the field of homocystinuria research, clinical care, nutrition and advocacy for a two (2) day conference in Rome, 2019. Details to follow. 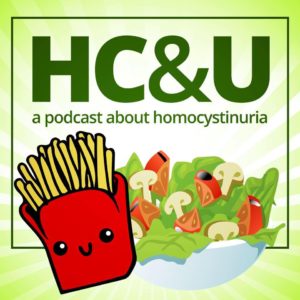 HC&U: A Homocystinuria Podcast has officially Launched!
Available on Stitcher, iTunes and through their site. 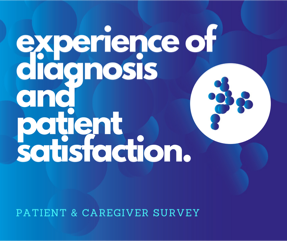 There is currently limited evidence showing the considerable length of time taken in some cases to reach a diagnosis of homocystinuria and the level of patient satisfaction regarding access to information, treatment options and medical care.  This survey is important to highlight the current situation and has been prepared in consultation with a Key Opinion Leader (KOL) in Europe together with input from HCU Network America, to ensure the information gathered can be used globally to help support improved care for all homocystinuria patients.
We ask no matter what your experience, good or bad, you complete the survey
Take the Survey! 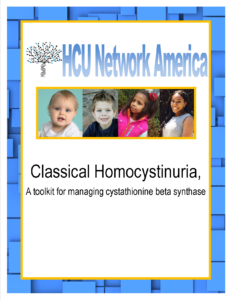 Covers topics such as -
What is Homocystinuria?
Nutritional Guide
Pregnancy
Tips & Tricks
and more! Orphan Technologies Ltd is looking for male and female patients between, the ages of 5 to 65 years who have been clinically diagnosed with Homocystinuria

Ways to Get Involved! 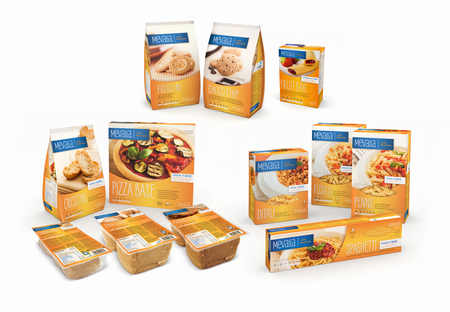 Passage of the Medical Nutrition Equity Act would require all private and public insurance plans to cover formula and low protein modified foods for children and adults.

A collaborative effort of patients, clinics & 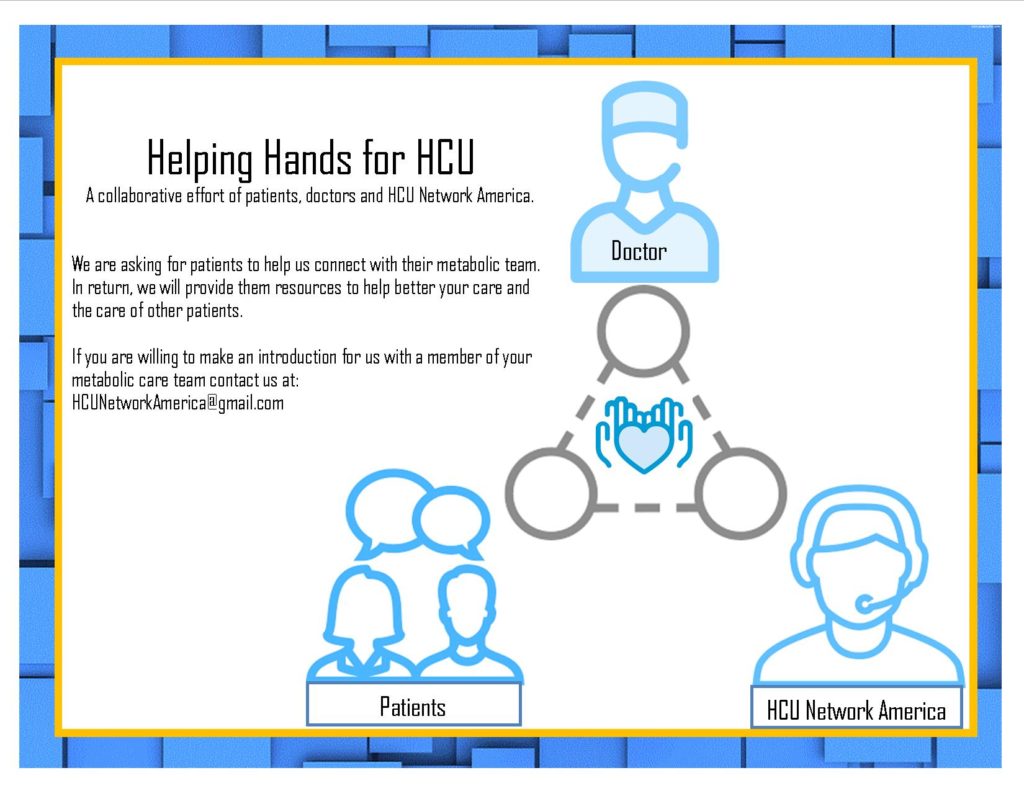 We are asking for patients to help us connect with their metabolic team. In return, we will provide them resources to help better your care and the care of other patients.

If you are willing to make an introduction for us with a member of your metabolic care team contact us at: HCUNetworkAmerica@gmail.com 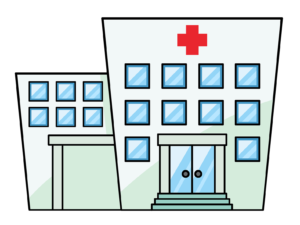 There are approximately 100 metabolic clinics throughout the US alone. One of the goals of HCU Network America is to connect with each clinic individually and establish a working relationship so we can help ALL patients and families affected by HCU.

Because there are so many clinics, we need your help!

To provide information and resources to better manage the disease

Help us reach our goals and fulfill key patient needs by making a donation today!