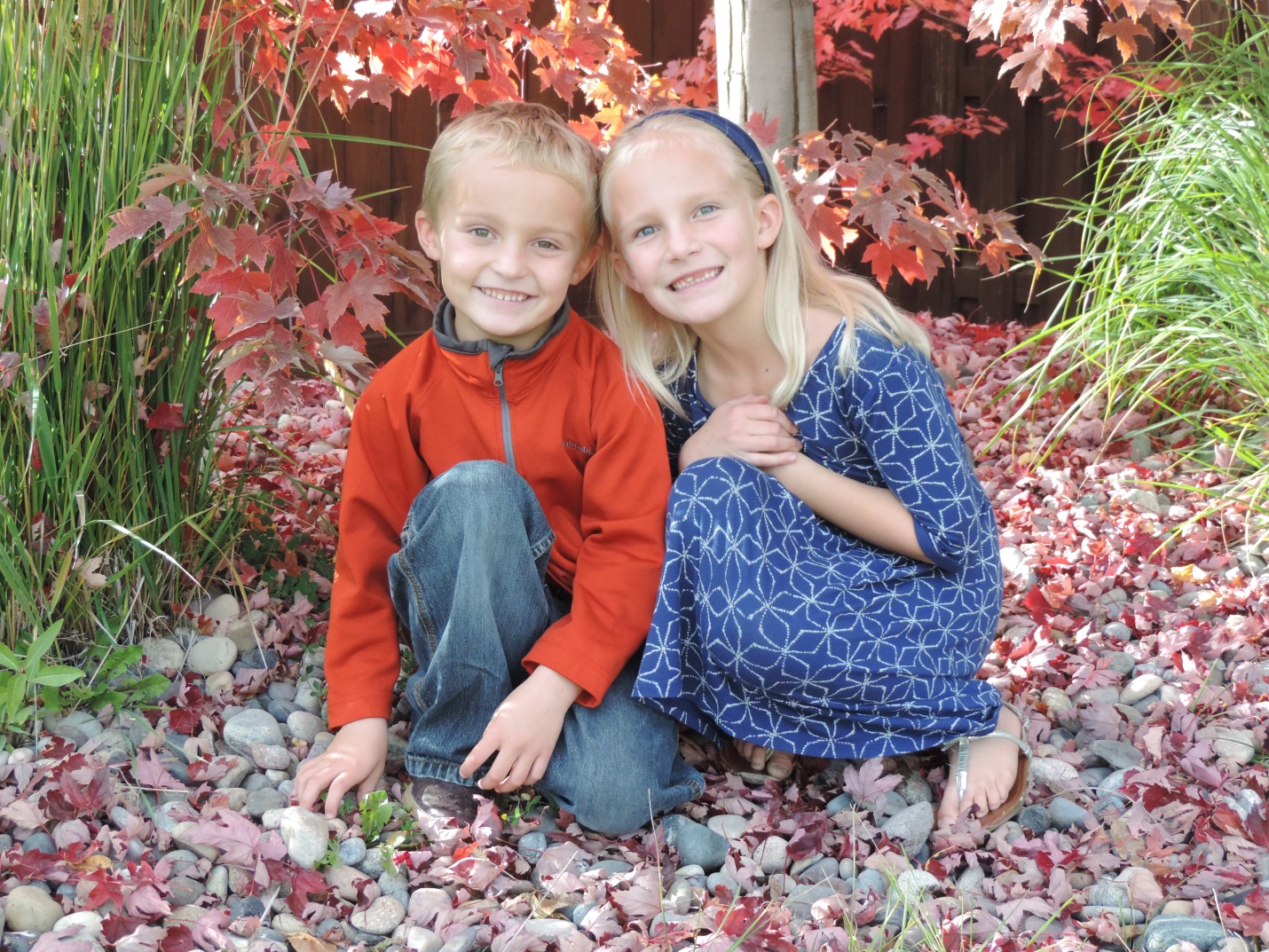 Meet Colbie (7 years, 8 months) and Cayle (5 years 9 months) – brother and sister who both have HCU.

In June of 2012 shortly after Colbie’s 3rd birthday she suffered a massive blot clot on her brain. She was flown from Montana to Seattle Children’s Hospital to get treatment for the blood clot. The doctors were confounded as to what may have caused the blood clot and small strokes. After a week’s stay and many tests they still didn’t have an idea. They had chalked up the cause as chance or a freak incident. They allowed us to return home with follow up appointments scheduled 6 weeks out.

It wasn’t until a month later, July 2012, when we were on the follow up visit that the doctors tested her blood for homocystine. Her levels were abnormally high and it alerted the doctors to what the cause of the blood clot may have been - her levels were so high that Colbie’s blood had become toxic and prone to clot.   The next day we got to sit down as a family and learn about

Homocystinuria or HCU – a metabolic disorder so rare that we had never heard of it. We had an hour crash course on the metabolic disorder - we learned that our daughter didn’t develop this disorder but was born with, natural protein in food is essentially poison to our daughter, and that she would have to go the rest of her life on a high amount of medication, lab formulated protein, and a strict vegan diet. It was a lot to absorb, Colbie’s world was turned upside down – she had practically lived on dairy products up until then.

During our hour long crash course on HCU we also learned that HCU was hereditary and we should have our son tested for the disorder as well. Following the doctor’s recommendations - we had Cayle, Colbie’s younger brother Cayle for HCU – it came back positive. We took the diagnosis of our son pretty hard – such a rare disorder and we have two kids with HCU. The following weeks were filled with the thoughts and stresses of how the kids’ lives would be affected since our society and social events in America are based so strongly around food. We blamed ourselves for not having a second heal prick test done on our kids (the state of Montana doesn’t require a second test like some states do).

It is the simple things in life that people who don’t live with HCU take for granted that remain at the forefront of our thoughts every day. If one of the kids’ friends has a birthday party - we must supply a specially made treat. If the neighborhood ice cream truck comes through we must explain that they cannot have a treat from the truck but that they can have a different treat. If we attend a movie at the theater we must smuggle in diet friendly snacks. The overwhelming stress and anxiety of the holidays can only be understood by a small amount of the population.

Today with the help of their daily medication, lab formulated proteins, and very strict diets the kids are getting along well. Other than the clot/stroke that Colbie suffered we have not experienced any other of the side effects from this metabolic disorder. 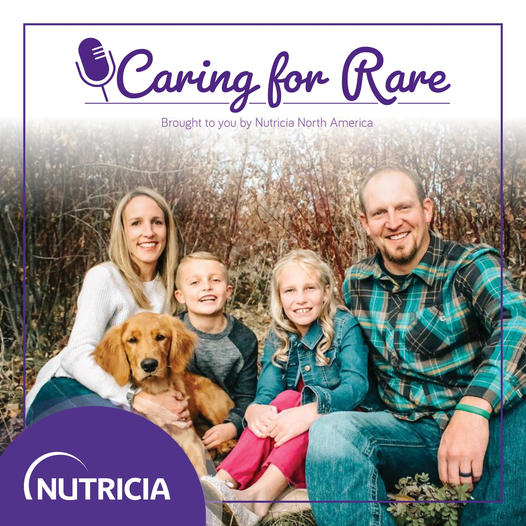 We’re sharing Nutricia Metabolic Nutrition Caring for Rare podcast episode featuring the Sullivans. The Sullivans reflect on Colbie’s (11) and Cayle’s (9) homocystinuria (HCU) diagnoses and the early days of adjusting to the condition. With their parents, Colbie and Cayle share their feelings on HCU. Listen now to the full episode to hear their story:

Donate in Honor of Colbie & Cayle