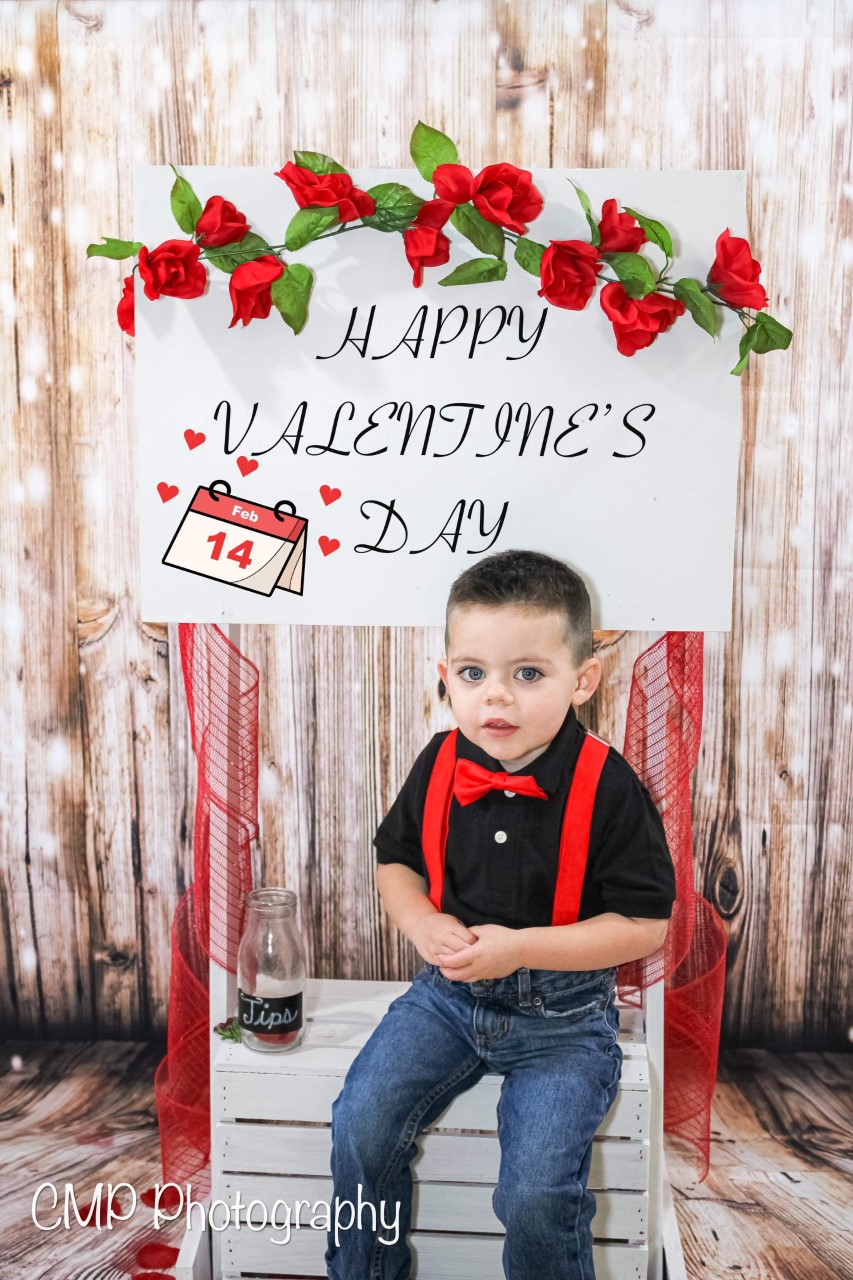 Kyler was born November 2017 and seemed like a normal healthy newborn. I had no problems during my pregnancy, and he was born at 39 weeks weighing a little over 6lbs. In the hospital he ate just fine and within 48 hours was released to go home. He had his first newborn screening in the hospital; this newborn screening came back normal.

After a few days of being home and based on my experience with my other children, I felt like he slept a lot for a newborn and didn’t want to eat much. Deep down I worried, but just blew it off thinking maybe he’s just a sleepy baby. He would eat, just not on the normal schedule for a newborn, and most times I would have to wake him to eat. As time passed I kept telling my husband that he’s really sleeping a lot and that I was worried. He assured me
all was fine, and was probably just my anxiety from having a baby pass away of SIDS in 2011. We had our 2-week checkup and I mentioned he slept a lot and didn’t eat as much as I thought. He had gained a little weight so the doctor wasn’t concerned.

After this appointment we went for our second newborn screening, which is standard in Texas. A week later I got a call saying his screening came back with something showing signs of a metabolic problem. All they said was I needed to feed him every 2 hours no matter what and our doctor would contact us. I immediately panicked; I had so many questions and no answers. We spent the next week feeding every 2 hours and getting calls from doctors that we need to see a genetics specialist because Kyler’s homocysteine levels were high.

His pediatrician had us set up with a genetics doctor within a week, which seemed like a lifetime when your being told something Is wrong with your child. Our first appointment was scary and confusing. They did blood work and told us that it was looking like cobalamin c disease, but could just be a b12 deficiency from pregnancy. So they asked to do the genetic testing and we agreed. To be on the safe side until we found out exactly what it was, they still wanted to treat him just in case because the sooner the better. We were told Kyler would have to take injections daily and medicine by mouth. This was so upsetting to me. I felt so bad, like it was all my fault, and I was broken because I brought a child into this world who would have to go through this. It was very hard on me, but I held it together the best I could. I tried so hard to find information online and just couldn’t find much, which made me worry more. What information I was able to find was old, outdated and very worrisome. Once the genetic test came back it confirmed Cobalamin C disease. I cried for weeks knowing this was now our reality and future. I worried so much about his future; not knowing anything about this or knowing anyone with the same thing. Feeling alone in this was the worst feeling because you have no support. Over time I just accepted it and hoped one day I could find more answers. 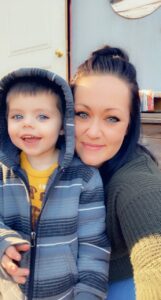 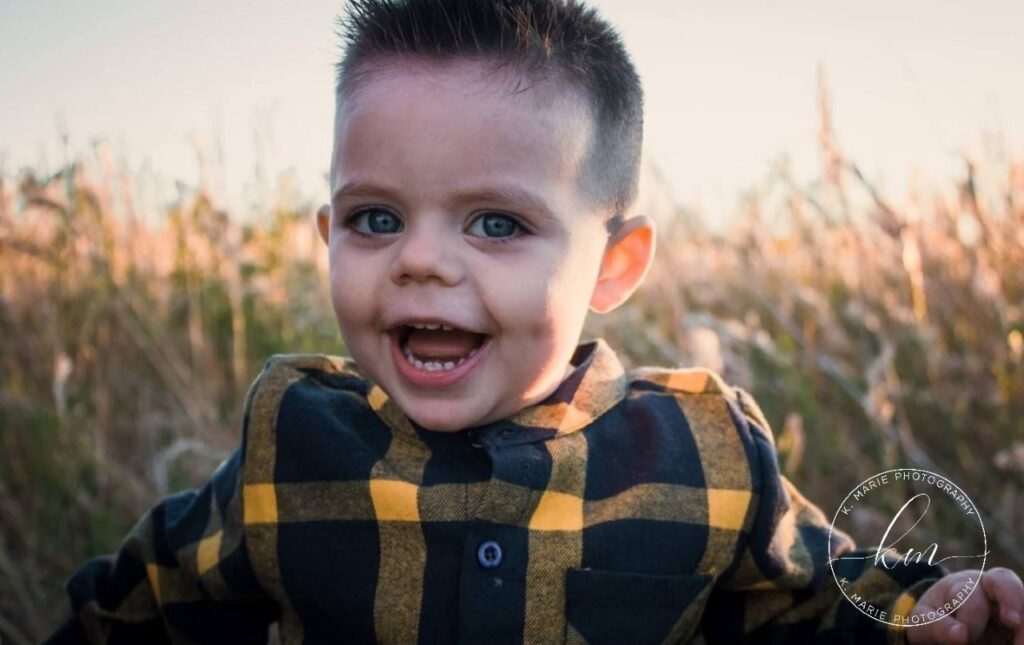 Kyler is now 3 and a relatively healthy kid. He is delayed in some things; he walked late, talked late and will require speech therapy. We haven’t had any major health issues thus far and hopefully it continues to stay this way. I’m so thankful for newborn screening to have caught this so early on. He has been treated since he was 3 weeks old and his levels stay fairly normal for the most part or at least where his doctor wants them. I still have so much to learn about all of this and just in the past month have finally found other families that battle this disease. It can all be confusing and too much. We take it day by day and appointment by appointment.

My biggest advice is don’t stop looking, don’t lose hope; you are not alone. Even though my child has a rare disease, he is thriving in life. He’s so full of energy and always happy. I’m so thankful for him and pray over our journey in life.