My name is Bharatkumar  and I was born in Chennai, India. When I was 1 year old my family moved to London, UK., because of my father’s higher education at the University of London.

When I was 2 years old I started having seizures. I was admitted in the hospital for the seizures but diagnosed with Homocystinuria (classical) which was the reason for them, due to high levels of homocysteine in my blood. Since the diagnosis I have been on the special diet of counted exchanges of restricted natural food, supplemented with amino acid formula that didn’t contain Methionine and with low protein food products such as bread, etc. I have been on this diet ever since the diagnosis. Even though I’ve not liked the strong taste of my methionine free formula, I’ve always made sure I took it with every meal except when I was ill. It has helped me keep my Homocysteine levels in check. I was started on Cystadane or  Betaine Powder in 1988 in England and my Homocysteine levels came down with its addition.

In 1989, my father started a new job in Los Angeles and so our family moved with him to the United States of America. Dr. Richard Koch became my Geneticist at the Children’s Hospital of Los Angeles and he was a huge influence on how to manage my health condition without having to feel that it was a huge burden. He influenced my parents as well, especially my mother who created the company Taste Connections because of me and because of the encouragement from Dr. Koch who wanted her to do “something” with her experience in cooking low protein products. Over the years, even though on the special diet, I’ve struggled with recurring seizures due to my body not responding to seizure medications the same way as a person without Homocystinuria. Managing the diet and HCU has been easier than managing the seizures. 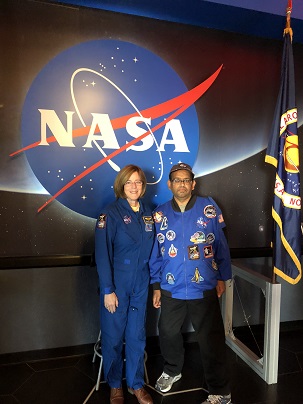 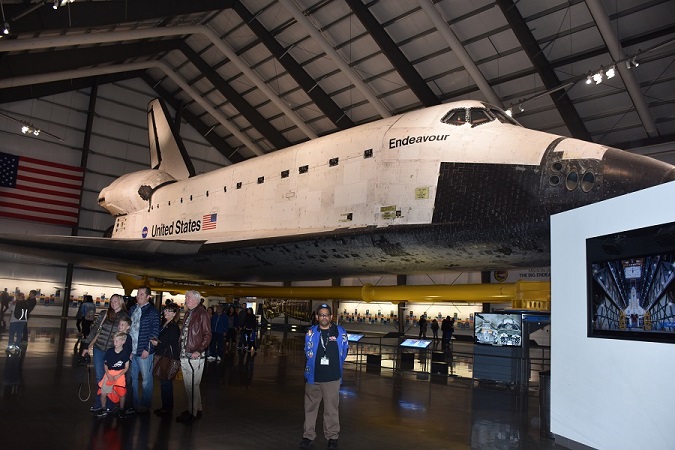 I have been able to get involved in various interests of mine including biology, history, space studies, etc. despite my health issues. After graduating high school, I started studying computer information systems, marine biology, history etc. classes at the local community college but     recurring seizures prevented me from continuing to finish my degree. But I’m continuing to pursue my interest in    animals, history, space studies and travel, and have created websites writing about these topics. Due to encouragement from my family and friends, I’m able to continue doing that. 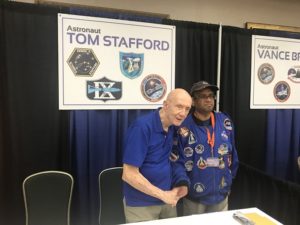 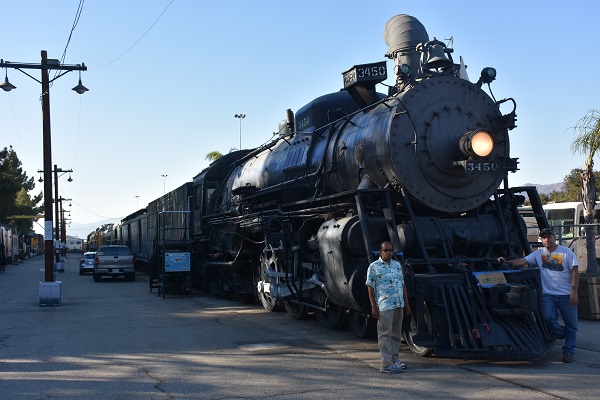 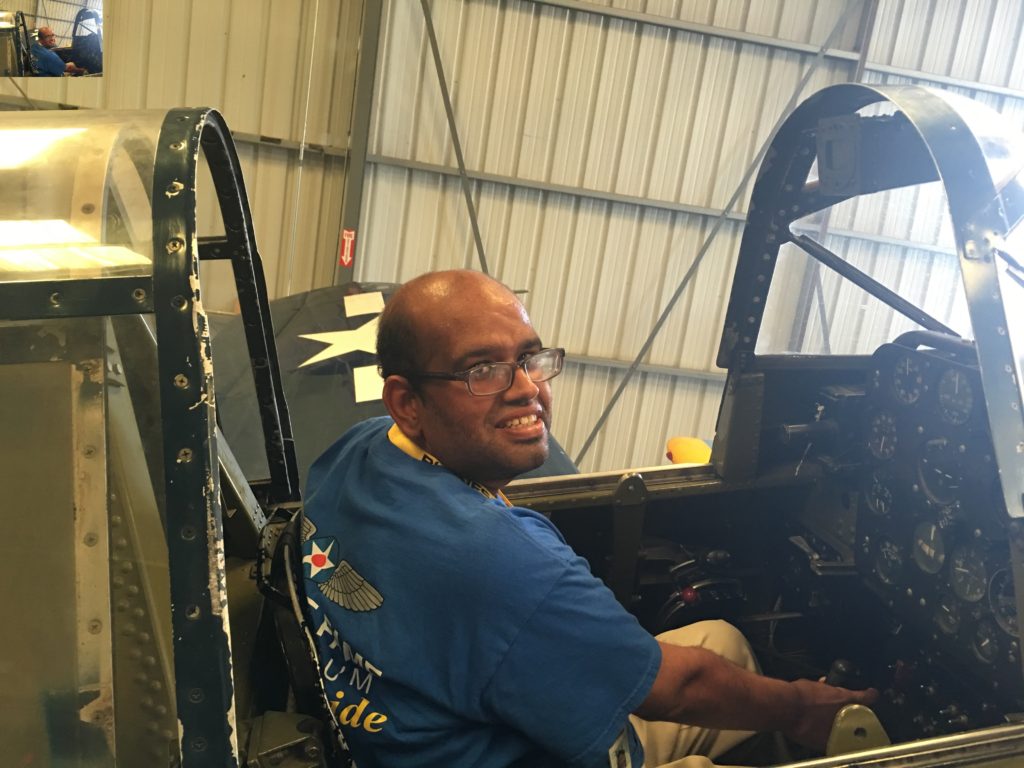