The reported international incidence of classical HCU varies from 1 in 50,000 to 1 in 200,000[1]. The true prevalence, especially in more mild cases is unknown.

Could it be classical homocystinuria?

HCU is present at birth, the symptoms and signs may develop in infancy, childhood or even in adulthood[3]. The symptoms  with classical homocystinuria vary greatly, with some affected individuals only having mild signs of the disorder; others may have many different symptoms including some potentially life threatening complications[4] . The most commonly affected areas are: the brain; the eyes; the skeleton; and the vascular system. Due to the symptoms and signs being nonspecific this often leads to misdiagnosis and late diagnosis[3,5] .

Key Warning signs and symptoms include:

It is important to note that early treatment can prevent the development of symptoms listed above or prevent further complications and worsening of symptoms which are already present[3]. Speak with your doctor about your child’s symptoms and take this HCU Disease Checklist along to your appointment. 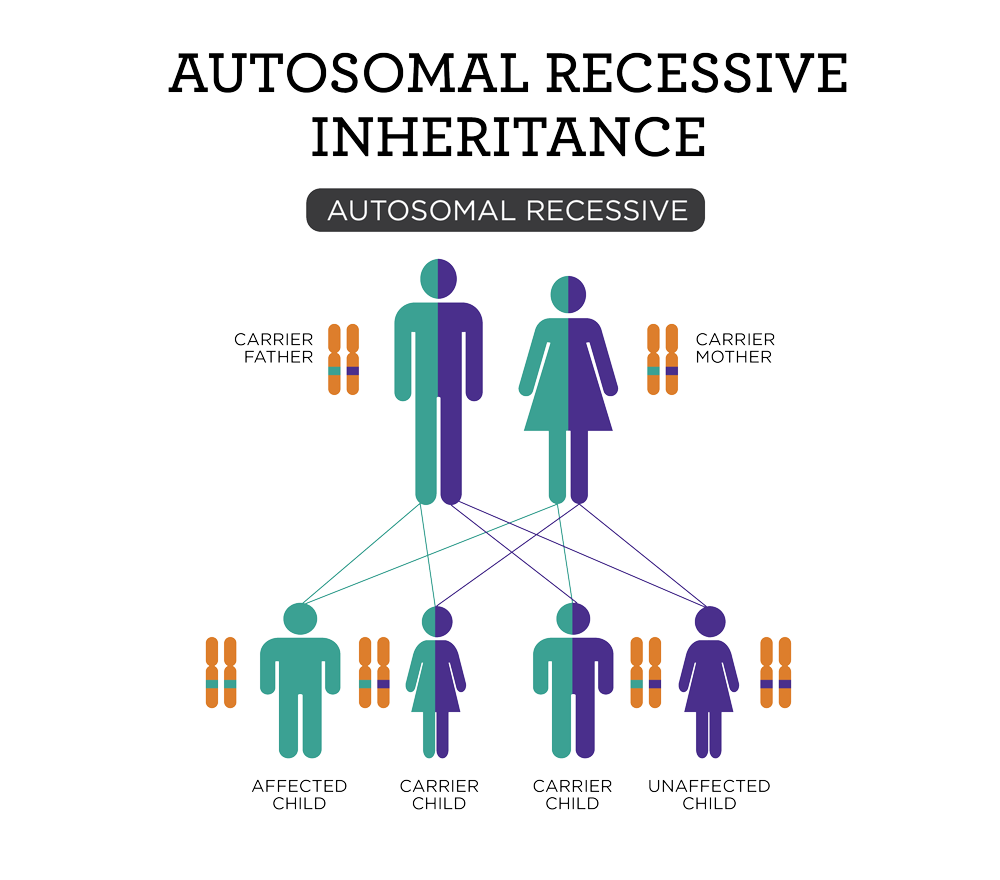 It is suggested that relatives of a family member recently diagnosed with homocystinuria should be tested[5]. Homocystinuria is an autosomal recessively inherited disorder. This means that an individual inherits the same defective copy of the CBS gene from each parent. The risk is the same for males and females.

What to do if there is a suspicion of HCU?

If an individual is showing any of the signs above then classical homocystinuria should be considered as a potential diagnosis. It is important to measure the plasma total homocysteine level and if high (above 50 µM) and homocystinuria is suspected refer patient to a metabolic center for further investigation and early treatment where appropriate[1] .

Please visit our Find a Clinic feature to find a clinic that can test you.

If you have any questions for us, please send us an email at hcunetworkamerica@gmail.com

This information has been used with permission from HCU Network Australia 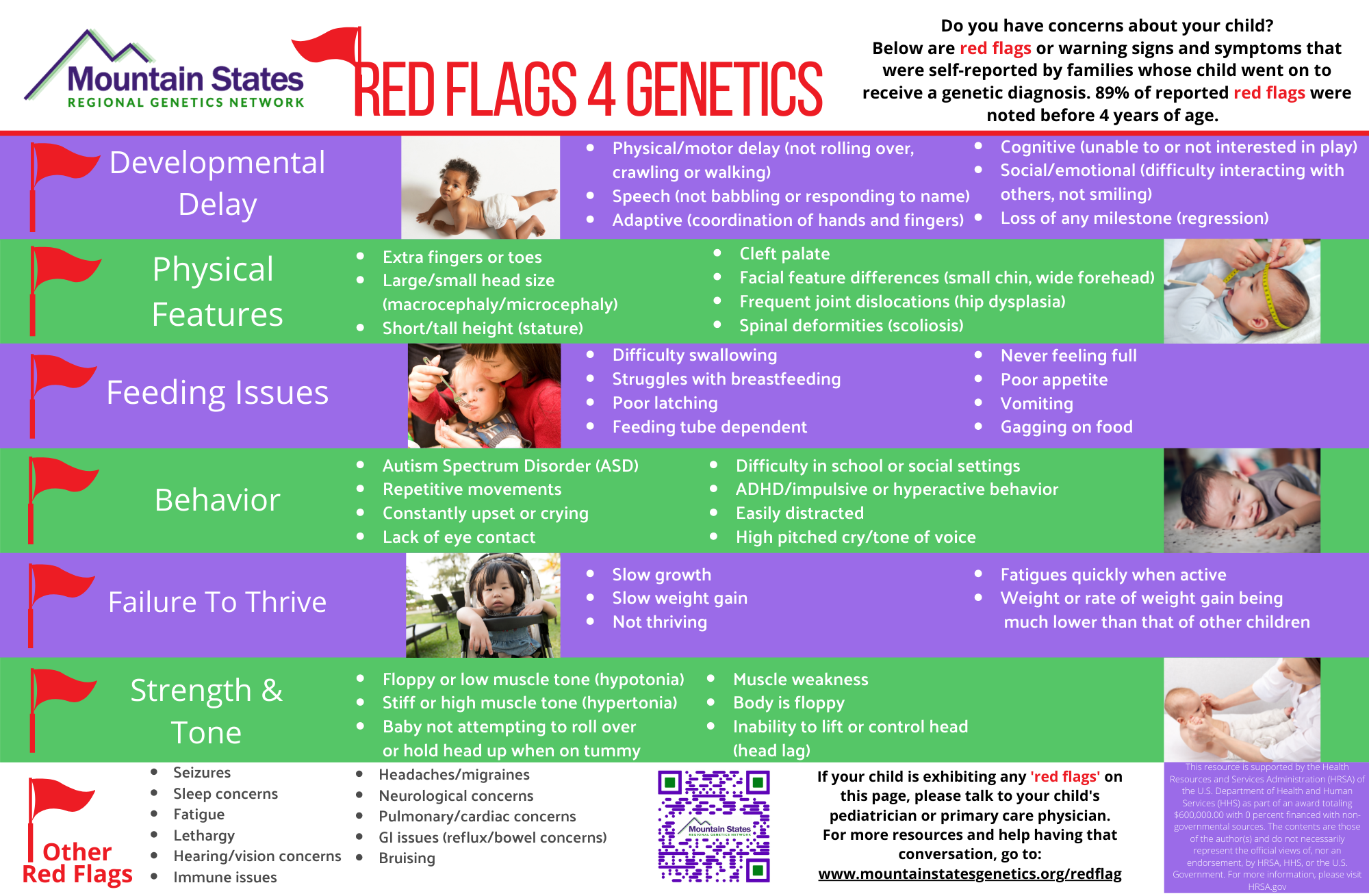