HCU Network America and HCU Network Australia today announced the second recipient of their CBS deficiency global grants program – awarding a research grant to the University of Colorado Anschutz Medical Campus in Aurora to explore a potential treatment for homocystinuria due to cystathionine beta-synthase (CBS) deficiency. The research, led by Dr. Tomas Majtan, aims to investigate the potential benefits of thiol-based reductants in CBS-deficient homocystinuria (HCU). Dr. Majtan is an Assistant research professor of Pediatrics at the University of Colorado Anschutz Medical Campus, and has had a longstanding interest and involvement in homocystinuria research. 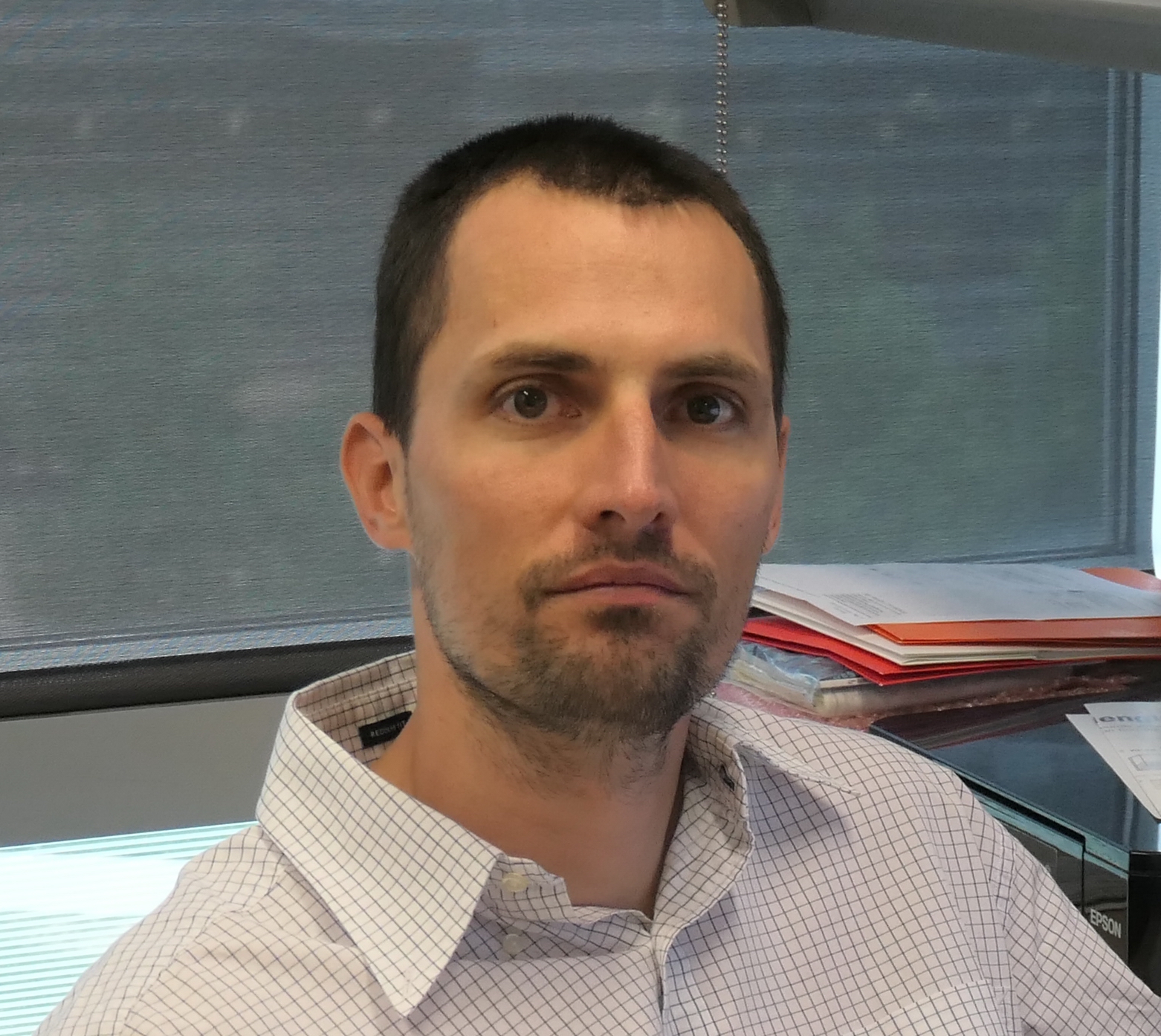 HCU is a rare autosomal recessive metabolic genetic disorder. The disorder is caused by a faulty CBS enzyme leading to high levels of homocysteine and methionine. The severity of HCU varies and depends on whether the faulty CBS enzyme is completely inactive or can still metabolize some homocysteine. Left untreated, HCU can lead to a range of health problems over time, affecting the eyes, skeleton, brain and blood vessels. Common consequences of untreated and undiagnosed individuals are lens dislocation, blood clots and strokes, and varying degrees of cognitive impairment.

There are two forms of HCU: a ‘milder’ form that responds to vitamin B6 (pyridoxine) supplements and a more ‘severe’ pyridoxine non-responsive form. About 40% of individuals with CBS-deficient homocystinuria are pyridoxine responsive. People who do not respond adequately to pyridoxine need to be on a special diet that is low in protein and consequently low in methionine, as well as administration of a medication called betaine to help metabolize homocysteine. Medical formula is also given to provide amino acids for those on a low protein diet. While effective, compliance with a low protein diet and medical formula is extremely difficult and is very often poor, especially in late diagnosed patients. If effective, these new treatment strategies could reduce the need for a low protein diet and formula.

While the exact incidence is unknown and varies globally, it is estimated that CBS-deficient homocystinuria impacts at least 1 in 200,000 people worldwide. It has been given the classification of a rare disease by the U.S. Office of Rare Diseases Research and is included as part of the newborn screening panel in many countries.

HCU Network America and HCU Network Australia launched the global grant program in 2017 as a joint initiative supported by a Scientific Advisory Board led by Dr. Viktor Kozich, Professor of Medical Genetics at Charles University in Prague. The grant call invited proposals for projects dedicated to assessing potential new therapies to treat HCU and for technologies to improve newborn screening.

“This project aims to explore whether existing FDA-approved compounds that are thiol-based reductants may prevent binding of homocysteine to cysteine and cysteine residues, which could lead to an increased cysteine retention and better elimination of homocysteine from the bloodstream”, said Dr. Majtan. “In addition, anticipated increased availability of homocysteine in plasma could further improve efficacy of enzyme therapies for homocystinuria that are in development. The research grant from HCU Network America and HCU Network Australia will allow us to better understand the balance between different forms of homocysteine and how it could be exploited towards better management of CBS-deficient homocystinuria. We are very grateful for this support as we continue our work on expanding therapeutic options for this devastating disease.”

“We are pleased to provide a grant through the second round of our global grants process to explore this potential new mechanism. Dr. Majtan has been very involved in research on other therapies to address HCU, including a pharmacological chaperone therapy and, more importantly, a potential enzyme replacement therapy, OT-58, under the leadership of his postdoctoral mentor, Jan Kraus. Jan unfortunately lost his life to lung cancer in July 2019, and would be so proud to see Tomas being awarded this grant”, said Margie McGlynn, President of HCU Network America.

“It was pleasing to receive an increased response to our second call for Expressions of Interest in our 2019 global grants round. We are delighted to announce the recipient of this round, Dr. Majtan and we look forward to his research efforts contributing further to the field. Moreover, we are hopeful this work can lead to the development of a treatment approach that could potentially reduce the need for a protein restricted diet, which could ease the burden on the affected individual and the people who care for them, said Tara Morrison, Director of the HCU Network Australia.

The funding from HCU Network America is through the Hempling Foundation for Homocystinuria Research, established in memory of Judy and Susie Hempling, two young girls from Buffalo, NY whose lives were cut short by HCU in the 1970s. HCU Network Australia thanks their community of supporters whose contributions made this grant possible.

HCU Network America is a 501c(3) non-profit organization founded in 2016 dedicated to helping patients and their families affected by Homocystinuria (HCU) and related disorders. The mission of the organization is to inform and provide resources for patients and families, create connections, influence state and federal policy, and support advancement of diagnosis and treatment for HCU and related disorders.

HCU Network Australia is an Australian health promotion charity established in 2014 with the vision: “to be a driving force in the journey to a cure, improving quality of life along the way”. The aim of the organization is to improve the outcomes of people impacted by homocystinuria through education, research and support.