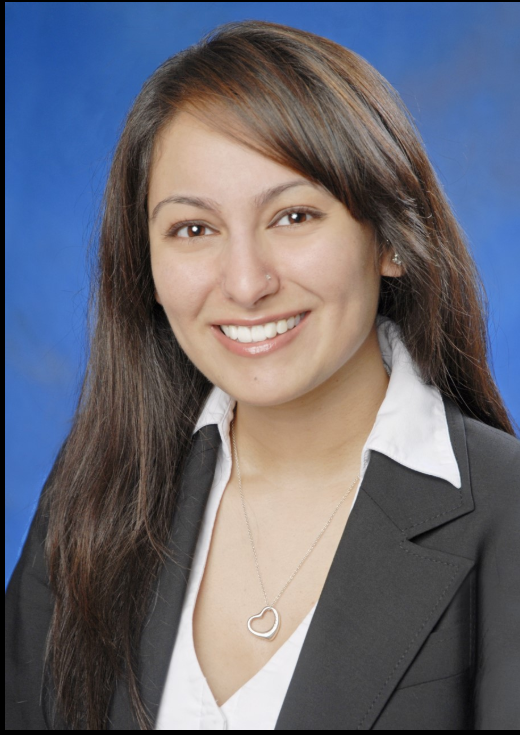 Ruby is a working mother of a wonderful, rambunctious and high-spirited little boy.  She and her husband, Stephen, learnt about Homocystinuria when their son was diagnosed during her 2nd trimester.  Mount Sinai conducted a comprehensive test of genetic conditions on Ruby during her pregnancy and as a result of returning a positive result for HCU, they tested her husband.  When her husband also returned a positive result for HCU (and the chances of their child being affected with HCU went from 1 in 200,000 to 1 in 4), Mount Sinai performed a CVS test on their unborn son.  Having the diagnosis pre-birth really gave Ruby and Stephen a head start on preparing for what this meant for them and their child and began arming themselves with information and the tools they needed for their son prior to his birth.  During this journey it soon became apparent that Homocystinuria is not a well-known genetic disorder amongst the medical field.  A lot of guidance and information they obtained came from other parents across support groups online.  Ruby hopes to be able to share her experience with other families and be able to support them and answer any questions they may have pertaining to maneuvering and managing this condition.  To be able to contribute and provide the same support that her family initially received, and continue to receive, is something she strives towards as well as helping in raising awareness of a genetic condition that is not widely well known.