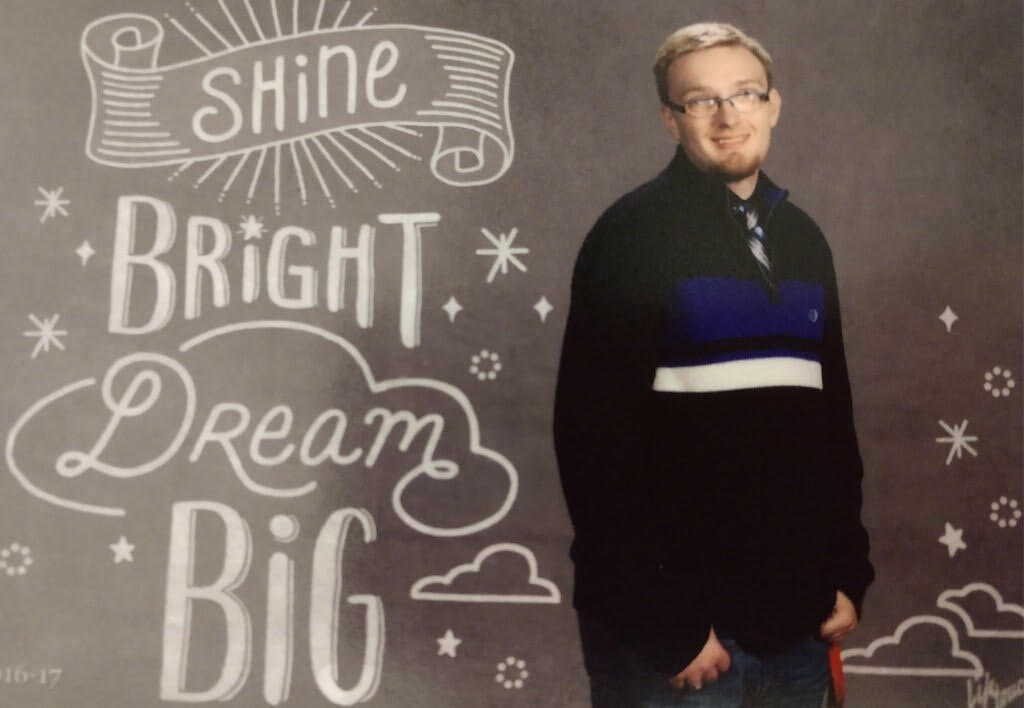 Jordan came into this world on a snowy Christmas morning in 1996. He was the youngest of two children, ten years apart in age, and the youngest grandchild on both sides of the family. From the very beginning, Jordan was always the one to push the limits, march to the beat of his own drum and defy odds over and over again. As a newborn, Jordan passed all newborn screenings with flying colors but as he grew his family began to notice he was not meeting some of his developmental milestones. Jordan’s pediatrician referred him for a developmental evaluation around three years of age. The result of this evaluation revealed global developmental delays, as well as significant vision impairment. Jordan had always been a happy baby and was very interactive with his environment. Vision impairment was never really something we had considered until he got his first pair of glasses at three years old; the light in his eyes to see the world around him told us how much he’d been missing.

After the official diagnosis of global development delays, Jordan began his journey to learn new skills whether that be running, jumping, social skills, balance, or language development. His favorite was hippotherapy as he sometimes got to ride horses backwards while catching balls midair! Genetic testing had also taken place after Jordan’s initial diagnosis, but results yielded negative findings for common genetic disorders. At the age of six, he woke up one morning and noted that he couldn’t see which sent him on an emergency visit to a pediatric ophthalmologist. At this time, his family learned that Jordan had displaced lenses in both eyes. This was a hallmark characteristic associated with something called Homocystinuria (HCU) and he was referred to Riley Children’s Hospital in Indianapolis for further follow up care. Jordan underwent additional genetic testing for rare diseases and eye surgery in Indianapolis to remove both detached lenses. After surgery, Jordan was considered legally blind without glasses, but had some visibility with a special type of lens. Jordan always had 3 pairs of glasses: one primary, one secondary (in case the first pair broke as things do with small children) and sports glasses. These glasses were very costly and not always fully covered by insurance which often was the case for many of the therapeutic treatments Jordan received for HCU.

Riley Children’s was able to confirm HCU as Jordan’s official diagnosis at the age of six through bloodwork, urine and genetic testing. HCU had been missed in his pediatric screening because, at the time, HCU was not something routinely assessed in infants in the US. The prevalence of classic HCU is 1 in 200,000 people. Armed with this new information, Jordan and his family finally had a diagnosis and a treatment path needed to help Jordan be successful and healthy. Having classic HCU meant his disorder had to be controlled through a low protein diet, B6, B12, folic acid, Cystadane and Hominex formula to supplement his nutritional needs. Like so many others, Jordan disliked the taste of the formula, but powered through it for many years. He would drink the formula in various mixed drinks but finally resorted to vegan capsules/pill form. To continue receiving the correct amount of formula and to keep his blood levels stable he would take 120 pills a day. At the time, formula mostly came in powdered form and pharmacies were not at liberty to stuff capsules although some smaller family-owned pharmacies were willing to help us out from time-to-time. As a family, we all took turns filling each capsule with white formula powder by hand; whatever it took we were going to get the job done! Jordan also used medical foods which are created in a laboratory for those who have supplemental nutritional needs. Although medical foods are created in a laboratory and are considered medically necessary for those that consume them, most insurances do not consider medical foods to be a prescription drug, therefore, eliminating coverage for many. In some instances, Jordan’s parents were able to get reimbursed on the backend for these medical foods but often times not. 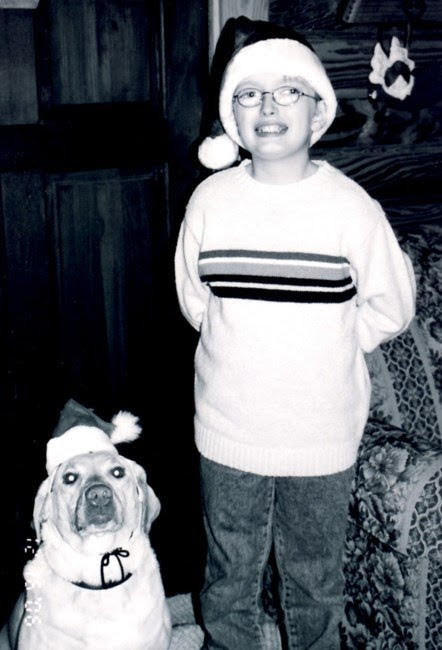 Through Jordan’s own strong will, the support of family AND friends, and numerous specialized healthcare providers, Jordan was thriving. Jordan was able to graduate from high school in 2017. He loved bowling for countless hours every day and worked at a bowling alley; his best score being 225, but always working towards that 300! He played the guitar and aspired to be a country music star, traveling the road and playing songs at different venues. He liked school a lot and wanted to find a college that would be a good fit for him to explore his interests and meet new friends. He was a french fry connoisseur and always knew the best places for a good fry. Jordan loved to travel and would travel to Minnesota every year where he learned to fish like his mother, uncles, sister, and cousins. Jordan and his family took a Make-A-Wish trip out West in an RV to see several national parks. Traveling to the wild west was a dream of Jordan’s as his favorite movie was The Shakiest Gun in the West, staring Don Knotts. Jordan watched all of Don Knott’s movies and loved Mayberry RFD. He was an avid movie lover too, and you would be hard pressed to find a movie he hadn’t seen! Other activities Jordan was involved in included: swimming, archery, song writing, WWE wrestling, collecting comic books, and following college and professional football/basketball. GO WILDCATS! 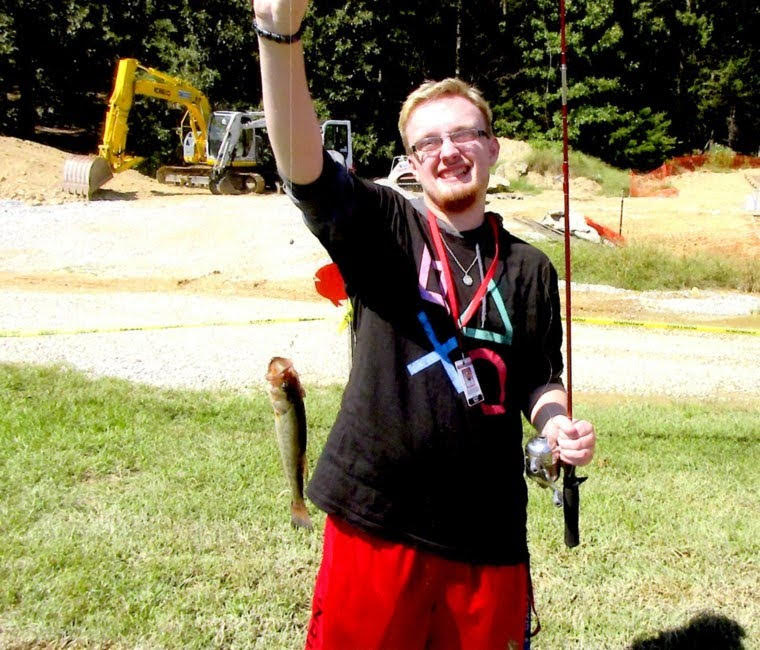 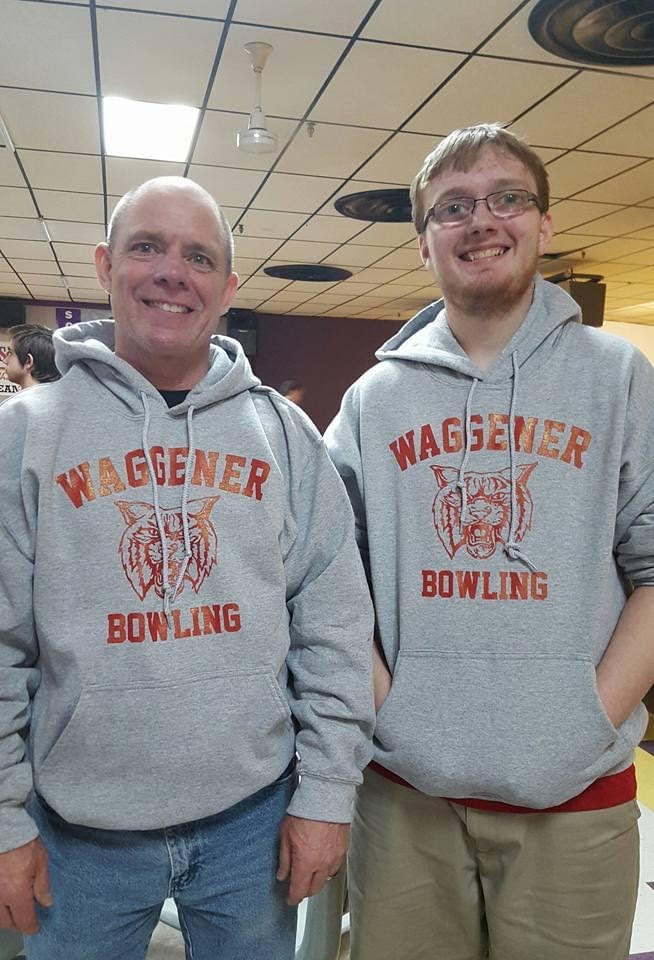 During the years 2017-2020, Jordan had begun to struggle with diet and formula compliance. He was burnt out on the diligence required and the taste of his formula which gave him acid reflux. Despite the efforts of his family and physicians, he would yo-yo with his diet and formula consistency. In January of 2020, Jordan began experiencing soreness in his back and limbs which physicians attributed to muscle overuse. In April of 2020, we noticed mysterious bruises all over his body and took him to the local emergency room where he was diagnosed with Acute Lymphoblastic Leukemia (ALL) t-cell. Rapid treatment began to take place to treat his cancer as ALL is very aggressive. Jordan started his cancer treatments for the first month in Louisville, KY but eventually transferred to Cincinnati Children’s Hospital due to their expertise in ALL and HCU. Jordan is the first documented case in the world for having both HCU and ALL t-cell. Many chemotherapy options were contraindicated for HCU due to the counter effects that would put Jordan at risk for strokes and blood clots; this greatly hindered his care team’s ability to manage both disorders effectively. Despite the world being locked down from COVID, on June 24th, 2020, Jordan passed away surrounded by his parents and sister.

Jordan leaves behind a once in a lifetime experience for both his family and friends. Knowing Jordan has inspired several family members and friends to go into healthcare. His treatment journey will hopefully shine a light on the path for those to follow him. Most importantly, is the continuous need for contributions to science furthering the equity of healthcare for those with HCU and the appreciation for individuals with HCU, as well as their families, as they are pioneers for this rare disease. 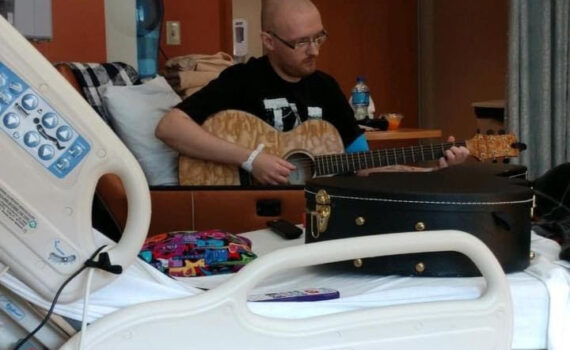