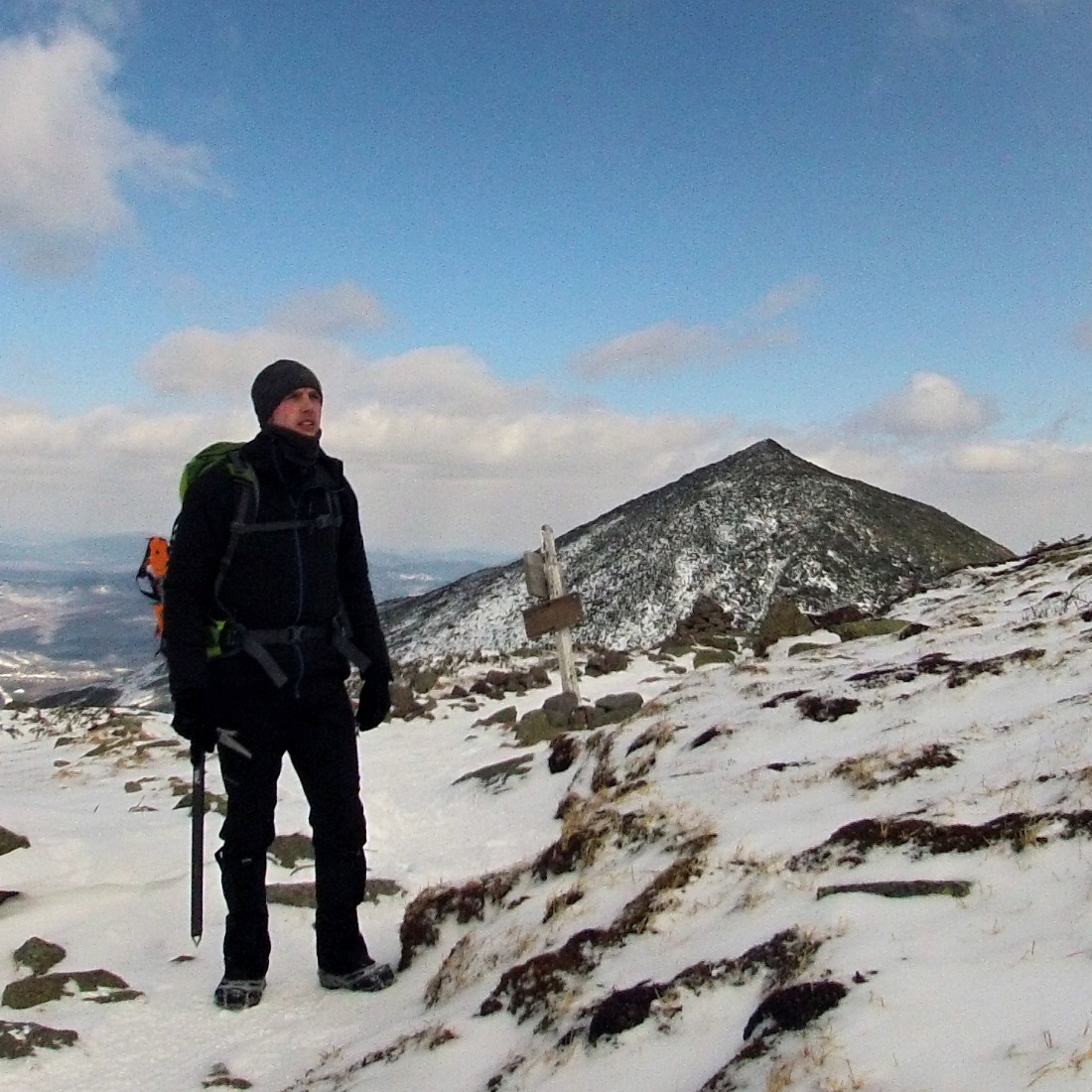 Hello, my name is Ben, and I have lived with classical homocystinuria (HCU) ever since my diagnosis at birth almost 27 years ago. I was fortunate enough to have been born in Massachusetts, one of the states that tested for HCU at the time as part of the newborn screening program. As the firstborn in my family, and the first member of my family’s ancestry known to have HCU, it was certainly shocking, confusing, and nerve-wracking for my parents to discover I had inherited a genetic disorder that could result in dangerous blood clots, skeletal complications, issues with my eyes, and other serious conditions. Fortunately, we were referred to Dr. Mary Ampola, a “world famous specialist” at Floating Hospital for Children at Tufts-New England Medical Center. Dr. Ampola educated my parents, and later, me, on HCU, giving us confidence that I would be able to live a normal life if I followed a low protein diet and took the proper medications and supplements. She provided support and care that was truly exceptional, and I have met very few other people who have exhibited the same genuine care and compassion that Dr. Ampola did for all her patients. Without her, my parents would have been lost after the diagnosis and I would not be as healthy as I am today having had her guidance and expertise to ensure a complication-free life thus far with HCU. Dr. Ampola may have retired in 2004, but her involvement throughout my early life continues to have an impact on my health and management of HCU to this day.

Because of people like Dr. Ampola and my family members, I have led a life with little direct impact felt as a result of HCU. However, that is not to say it has not been tough at times. While I have suffered no known physical impacts resulting from the disorder, I have certainly gone through periods that have been tough psychologically. As a kid, it was sometimes difficult to go to school or a friend’s party and have to eat different foods from everyone else. Growing up, it was not as common for children my age to have specialized diets, either by choice or as prescribed because of a medical condition. As a result, I was often the lone kid foregoing ice cream at a birthday party or scraping the cheese off my pizza in the lunch room. Other times, it has been hard to find foods I could eat when at a restaurant or looking for new meals to make at home. However, I have, for the most part, come to embrace my disorder. Specialized diets have become more common, which means others are more accepting and there are more menu options available when I go out to eat or shop for groceries.

Outside of my own experience with HCU, I have been impacted by its effect on my youngest sister, Gabbi, who also has the disorder, having been diagnosed pre-birth by amniocentesis. Gabbi, who is now 16, has, unfortunately, gone through a lot, including extensive surgery on her back to install titanium rods and screws to correct severe scoliosis. Her courage and motivation throughout the recovery period following theprocedure has been inspiring and, while I always try to be a role model for her, I will be the first to admit sometimes she’s been the one pushing me to be better about how I handle HCU.

When thinking about my successes as someone living with HCU, I think the key is that I do not typically think of them as being connected to my disorder – I treat achievements as anyone would. In doing so, I hope it shows others, especially parents of children with HCU, and the children themselves, that your life does not have to be lived out in spite of the disorder or, in other words, HCU is not something that should be viewed as an inhibitor or limitation. I do, however, think living with HCU has ultimately made me a more resilient and responsible person, as it has added a degree of adversity to my life. But I see this as a positive. That resiliency and responsibility has allowed me to graduate with high honors from Rensselaer Polytechnic Institute, climb all 48 of the mountains making up the 4000 Footers of New Hampshire, and pursue a Master of Business Administration at Babson College’s F.W. Olin Graduate School of Business. In fact, while I am participating in a natural history study and soon a clinical trial to help find a treatment that would all but eliminatethe risks associated with unmanaged HCU, I am not sure I would go back and change my past to forego having it in the first place. It may sound odd, but while I hope to help others avoid the disorder and its ill effects, I think having HCU has helped shape me into who I am today and that is something I would not change.

Overall, I think my story has themes that lead to much of the advice I would provide patients and parents who have HCU as part of their lives. First, take advantage of your support network and the robust community that has formed around this disorder. Knowledge is power, and the more you can learn about managing, treating, and living with HCU, the better off you or your loved one will be throughout life. Second, while HCU can easily be seen as a weakness, turn it into a strength. Sometimes, living with the disorder can be tough. Instead of being discouraged or depressed by those situations, try to see them as opportunities to build resiliency and responsibility. And third, if willing and able, find ways to use your perspective to help others. For me, that means participating in the ongoing trial to hopefully find a cure that allows others with HCU to live a life free of highly restricted diets and the risk of serious complications. It also means I am happy to be a resource or connection for anyone in the HCU community, patient or parent. Please feel free to get in touch on Facebook/Messenger (you will find me as Benjamin Lewis). Thank you and hope this is helpful to you on your journey with homocystinuria!