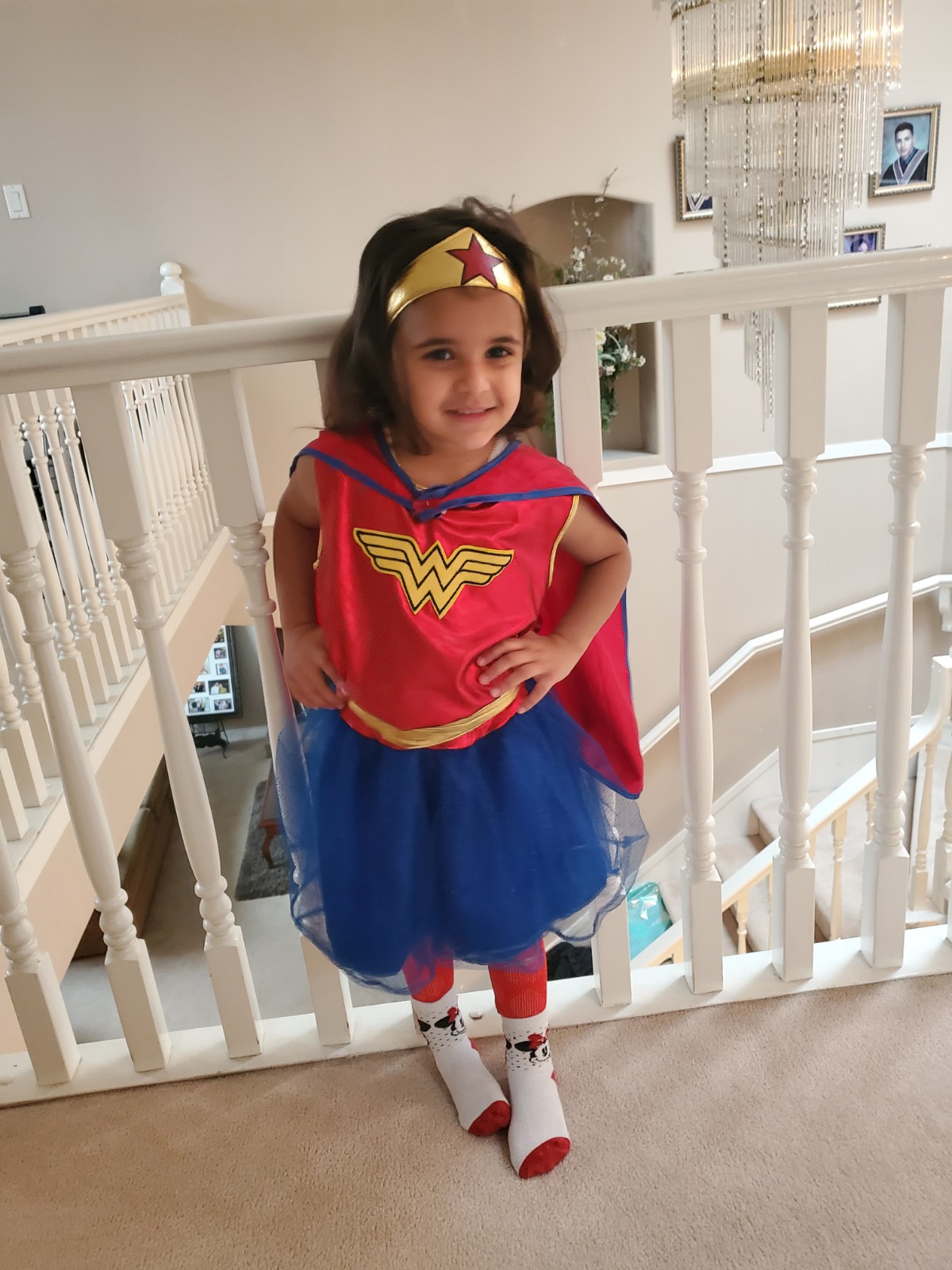 Our daughter Mila was born in October of 2018. She is our little ball of fire, in the most beautiful way! She is feisty, so smart, and she thinks she is so funny. One week after our little fireball was born, her father and I received a phone call that would leave us paralyzed. It was about Mila’s Newborn Screening results. Based on her results, it was determined that Mila had "Classical Homocystinuria". It was tremendously difficult for us to process the information. We had just met our beautiful baby girl, and already our minds were racing with every emotion and scary thought. We had no idea what Homocystinuria was and thought we were going to lose our daughter.

After that phone call, we spent over a week at British Columbia Children’s Hospital with Mila where an amazing team of doctors, nurses, and dieticians treated her to bring down Mila's levels, as they were quite high. The doctors also helped to come up with a plan to keep her levels down moving forward. The team was not only helping us but also learning more about Mila's condition due to its rarity. Because of how high Mila's levels were, an MRI was suggested to make sure she had no edema (swelling in the brain). This was one of the scariest times for us, as we were terrified of what they were going to find. Once her results came back, we were relieved to find out that she was okay.

Our metabolic team spent day after day with a trial and error approach with her formula and medications to make sure their treatments were going to keep Mila's levels stable. At the same time, they were also consoling us along the way, as they knew how scared we were. She was just so perfect and so small; she truly was a little trooper. As of now, Mila's treatment plan consists of B6, Folic Acid, and Betaine, along with her formula and now monthly blood work. We knew after we left the hospital, that not only have our lives changed but also Mila's. The metabolic team left us with all the tools to successfully manage her condition at home, along with access to them when needed. I was still so nervous about leaving the hospital with this beautiful little baby and I was scared of how I was going to continue her treatment plan without all the support around me.

As parents, the biggest challenge is trying not to worry. Millions of questions ran through our heads: What would Mila’s life look like? What about her diet? Will she have development problems? Is this condition going to cause other health problems? How will she feel when she is at a birthday party and all the other kids can eat the birthday cake and all the treats and she cannot? And one day, if she chooses to have children, what is pregnancy going to be like for her? It was just never-ending questions and a feeling of uncertainty for her father and me. 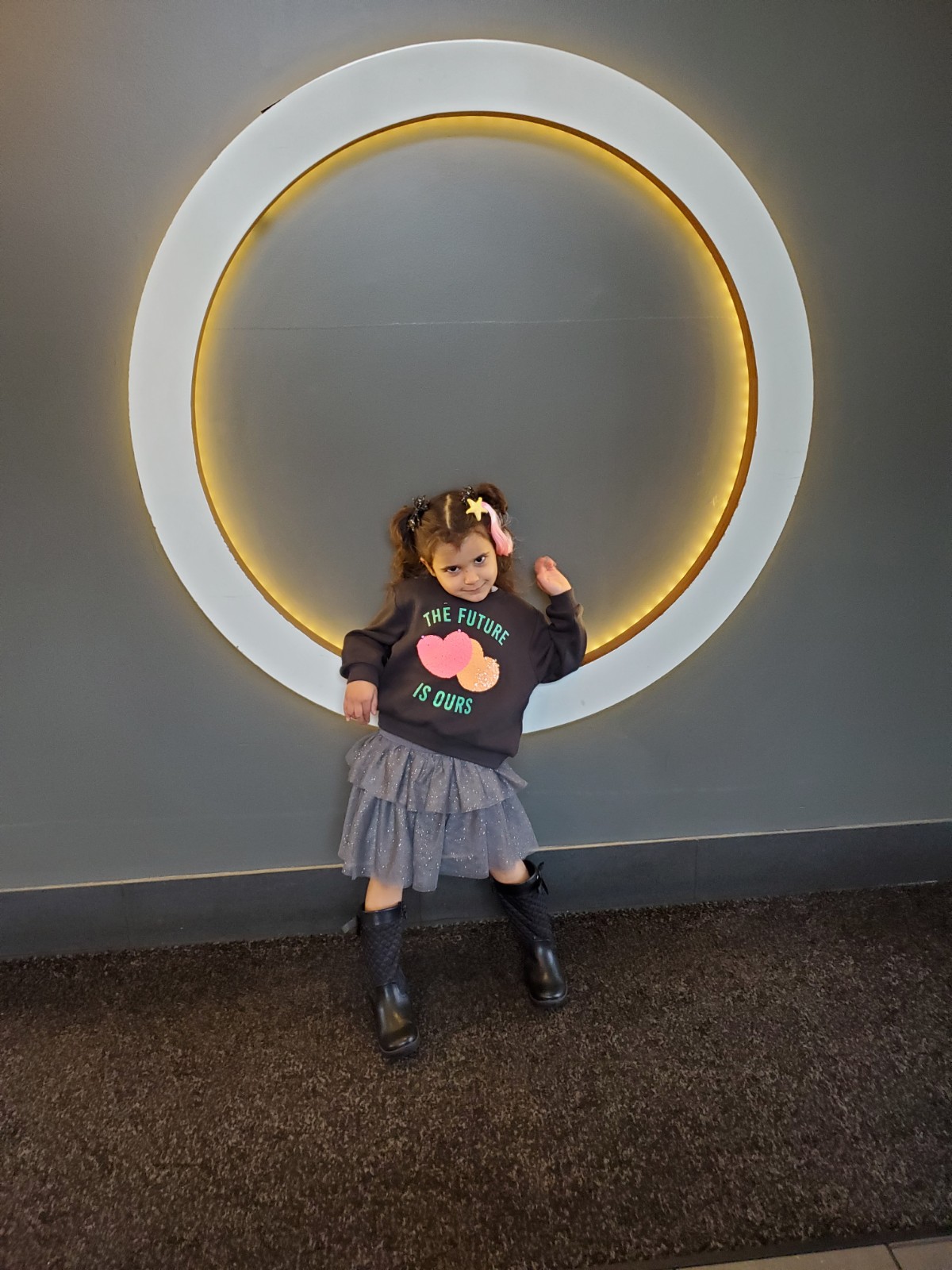 Another big challenge that we began to face was that Mila was becoming quite the picky eater. First, with all her restrictions and now on top of everything, she was being so picky. We were constantly so afraid that she wasn't getting enough nutrients and I became obsessed with food and feeding her all the time. However, despite all of our worries, we were always reassured by her doctors that she was doing well.

Once I had a chance to stop and reflect, I realized that moving forward, I would need to take each day one day at a time. I realized that I needed to be grateful that her condition was caught early on and that we live in a time where there are many different options for food and other various resources, including all of the amazing support that we have had. We even had a development coach come and see her every 3 months to make sure she hit every milestone, and she did!

For parents who have children with HCU, I feel that the best way to navigate through this is to reach out to people who are going through the same or similar situations. Having a support system helps so much. I know it helped us with feeling anxious at times, knowing we could talk to someone who knew what we were going through. This made us feel a lot better and made us feel like we weren’t alone. You can learn a lot from each other, whether that means just having a shoulder to lean on or sharing resources with one another. 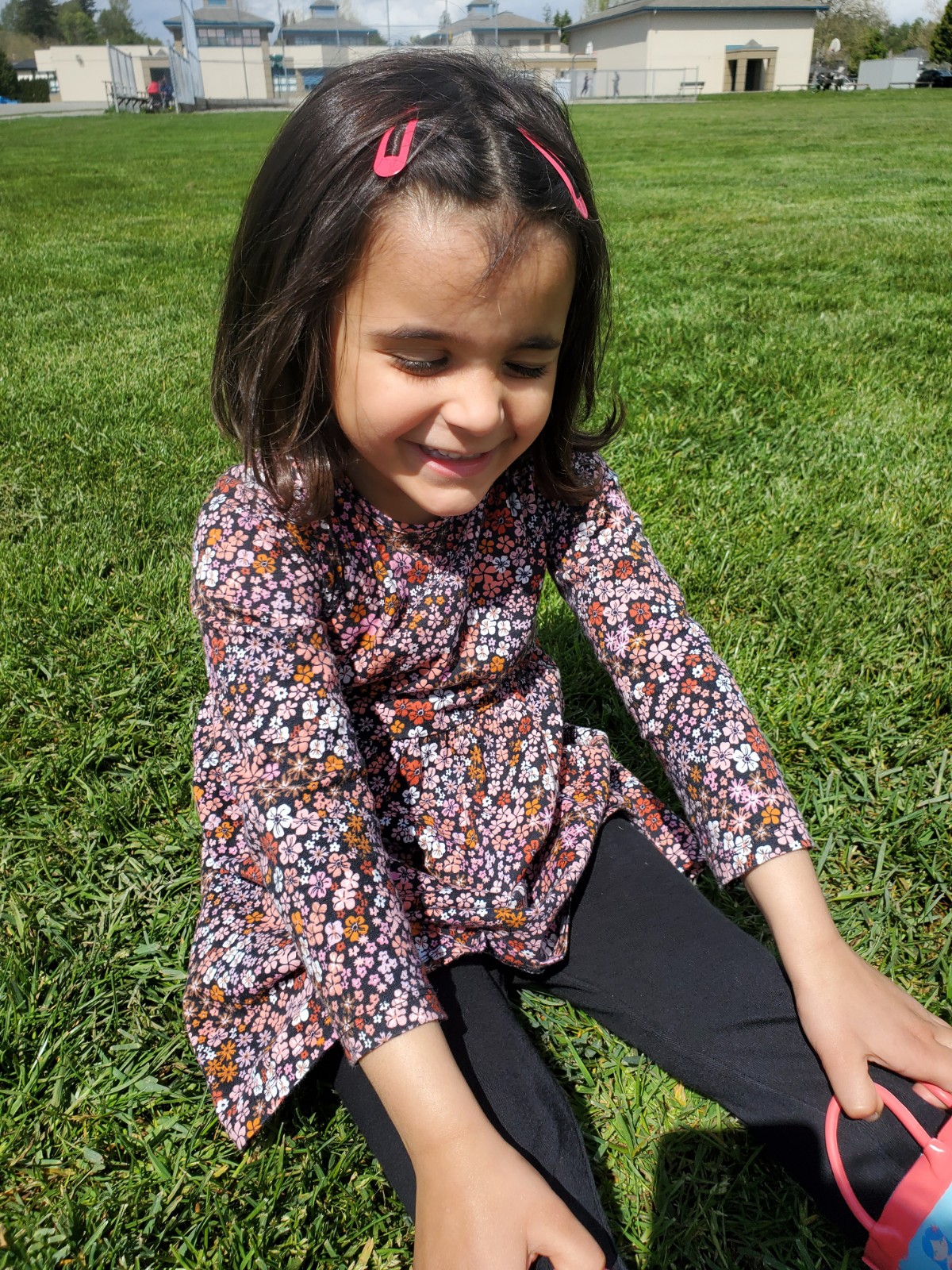 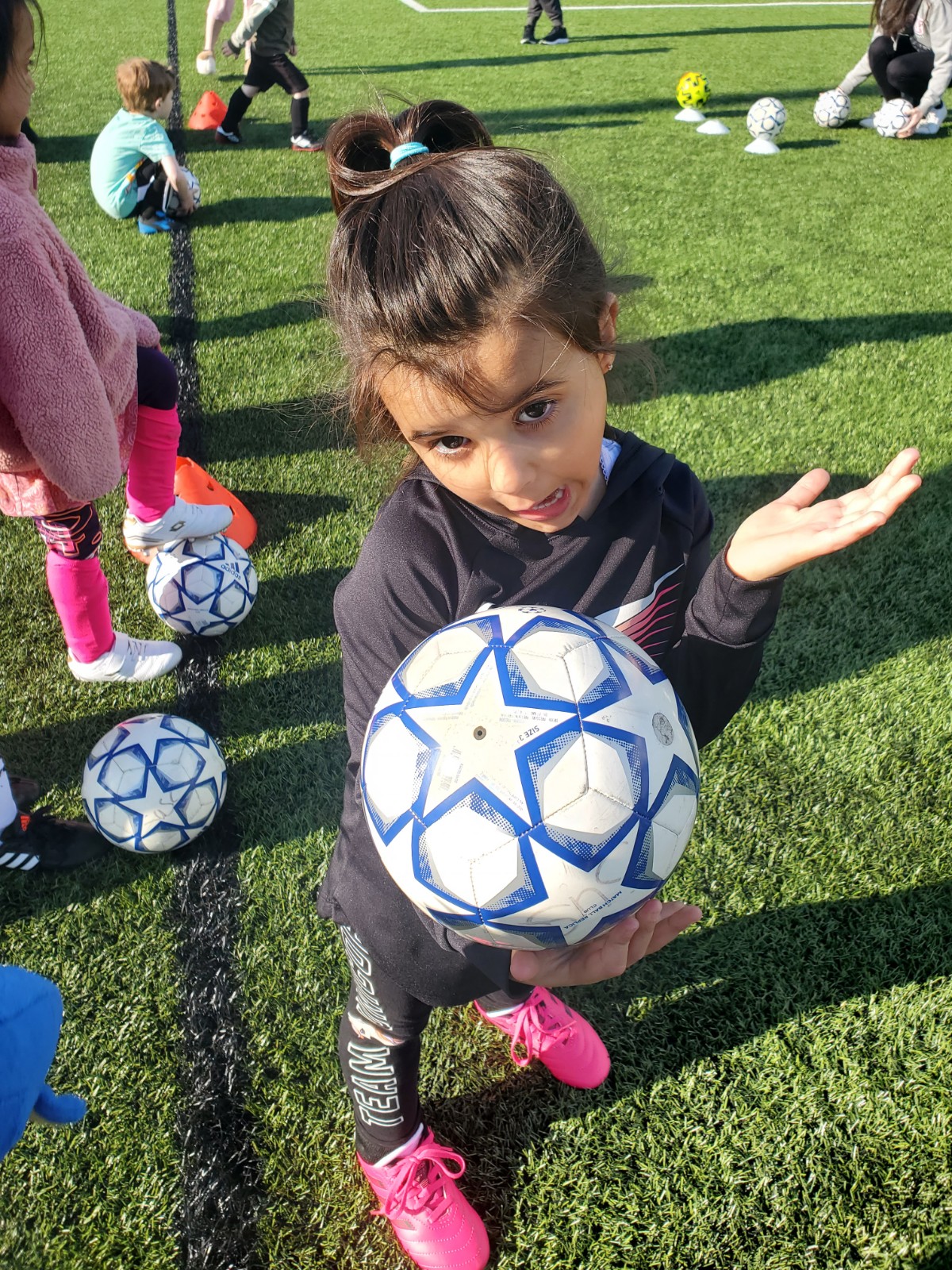 Our goal for Mila is to teach her independence and my goal as her mother is to teach her to be a strong woman who will be ready to take care of herself one day and not let this condition stop her from achieving her goals and aspirations in life. I don’t want Homocystinuria to define her. She is such a strong-willed little girl and we never want that fire in her to die, and as her parents, we will never allow that to happen. We watch as her teachers adore and praise her, we watch her play her little heart out on the soccer field, we watch her pretend to be a mermaid during her swimming lessons, and it is within these little moments that we see who she is, and we see who she will become. 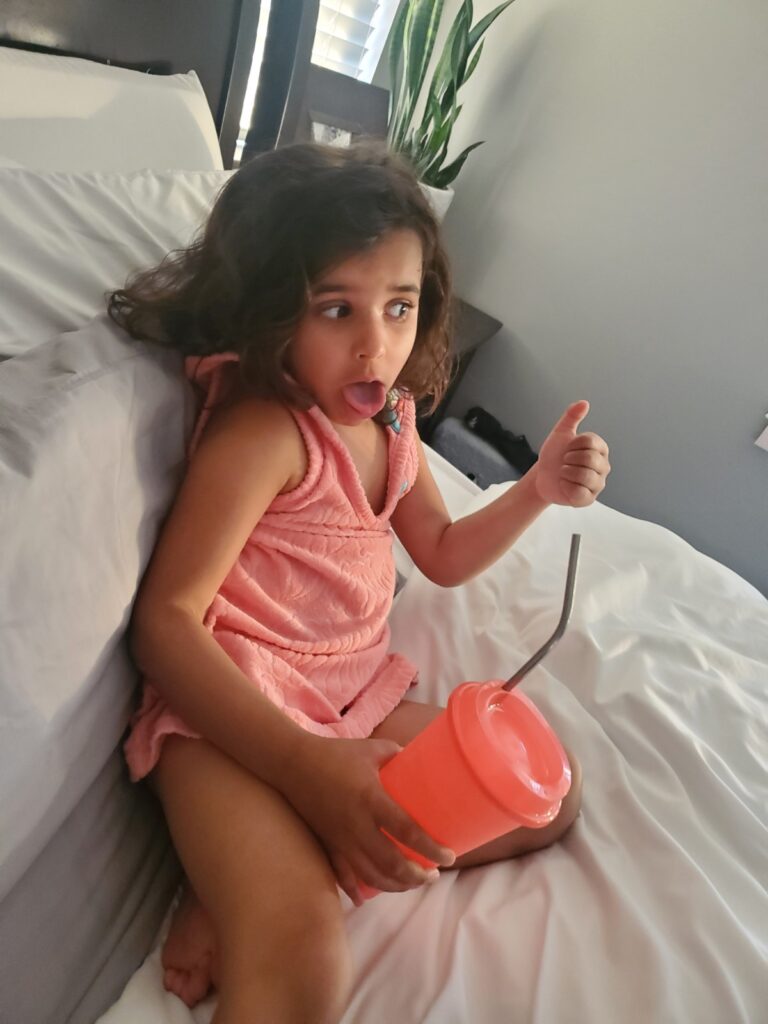 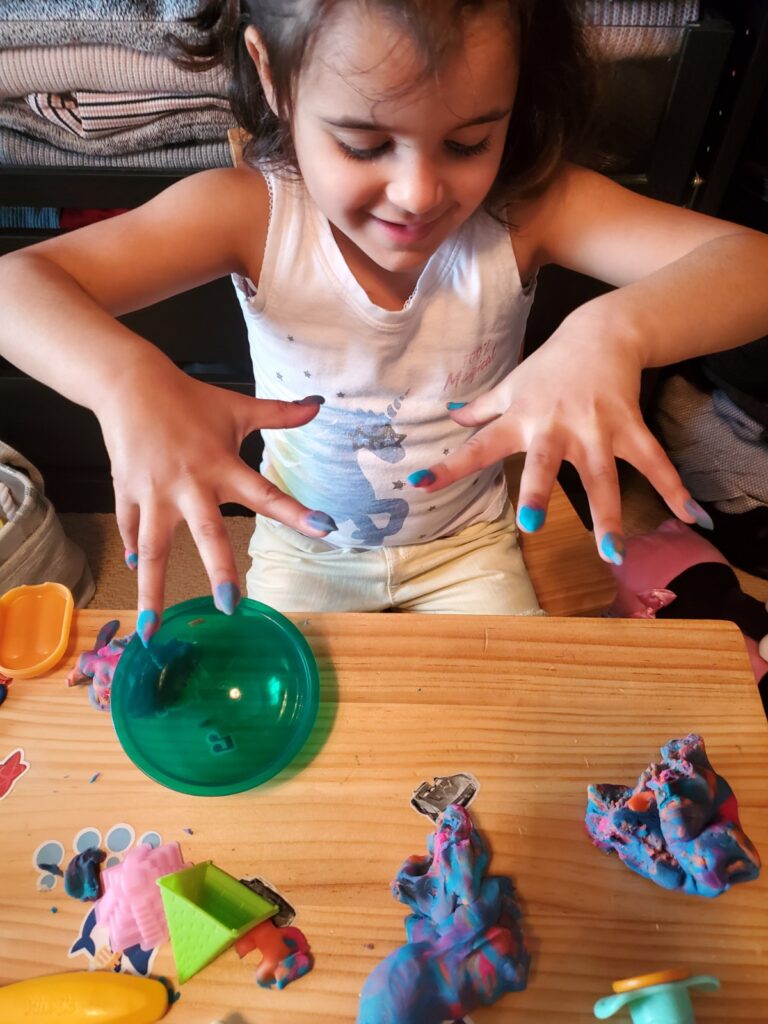 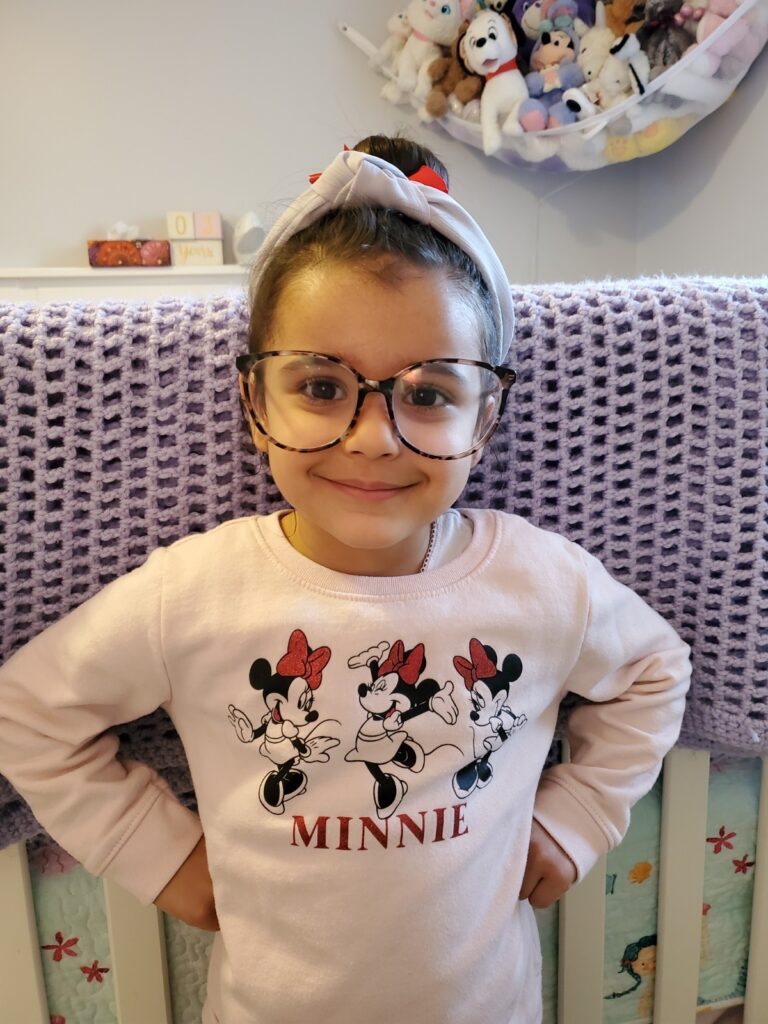 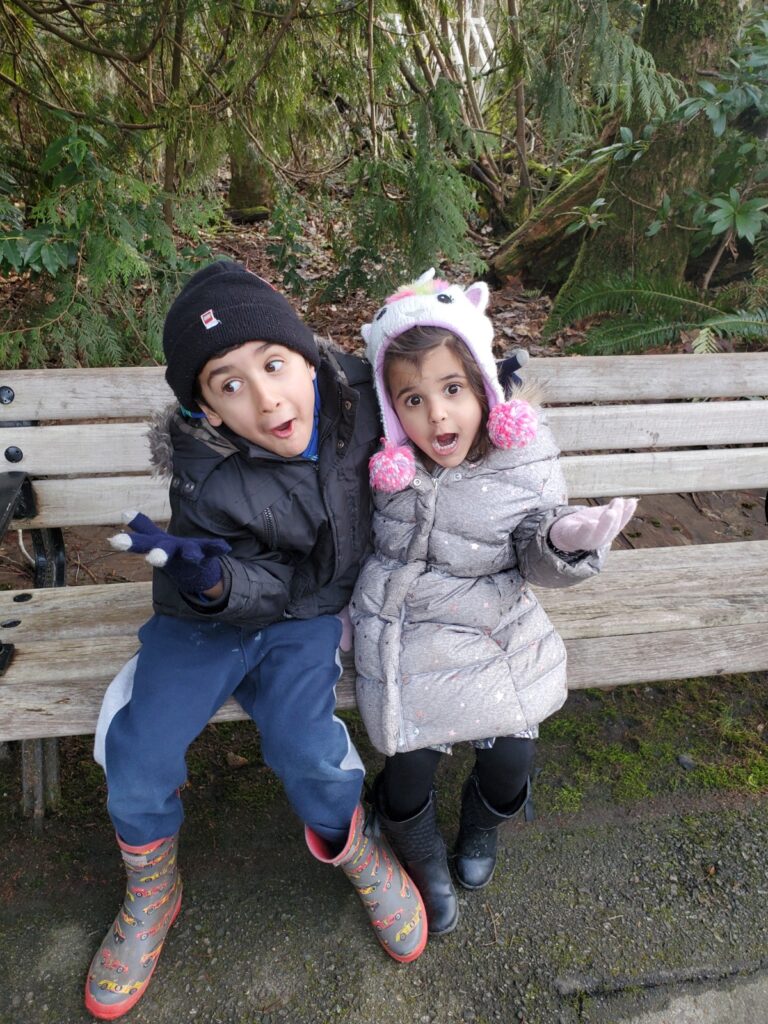 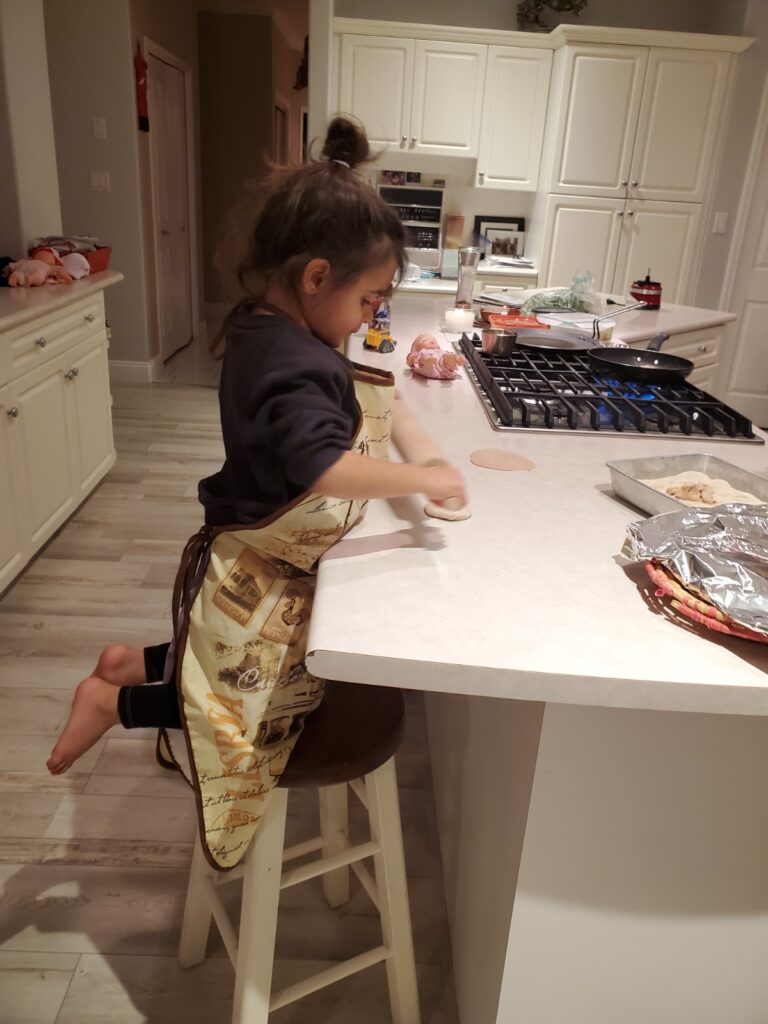 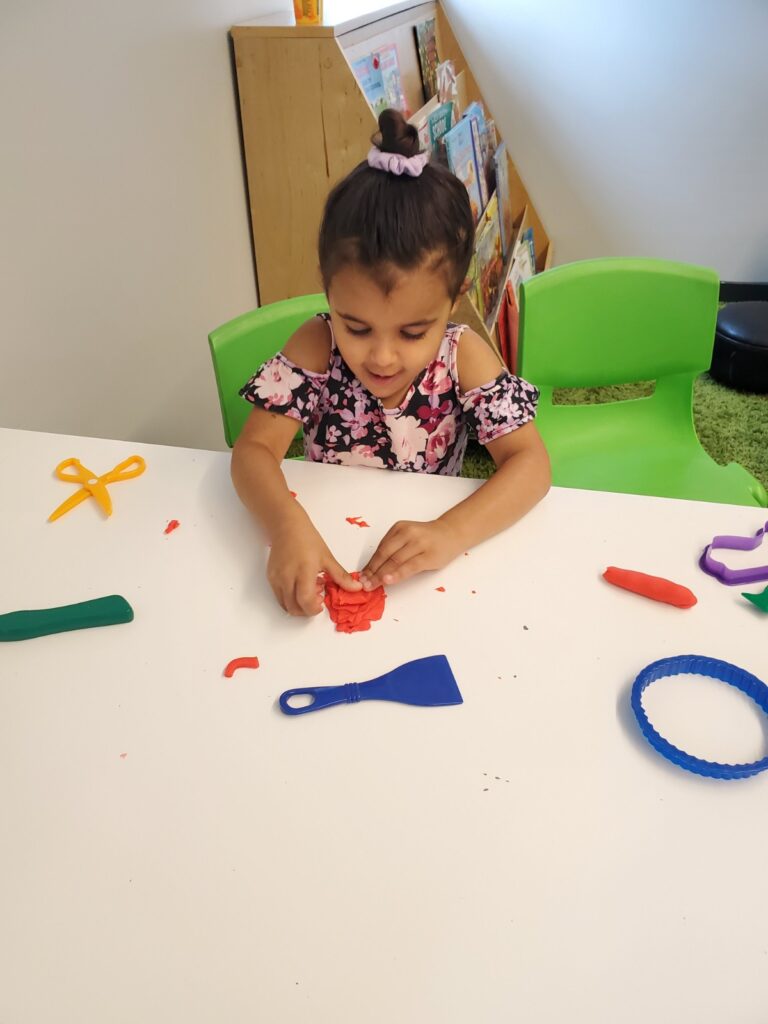 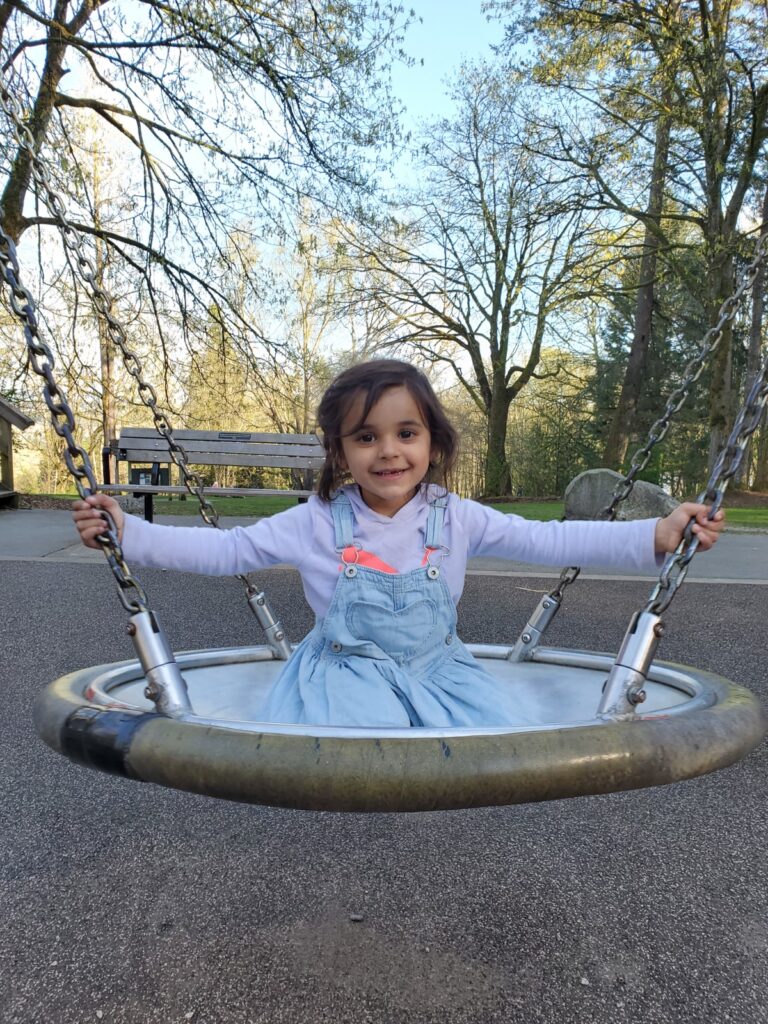 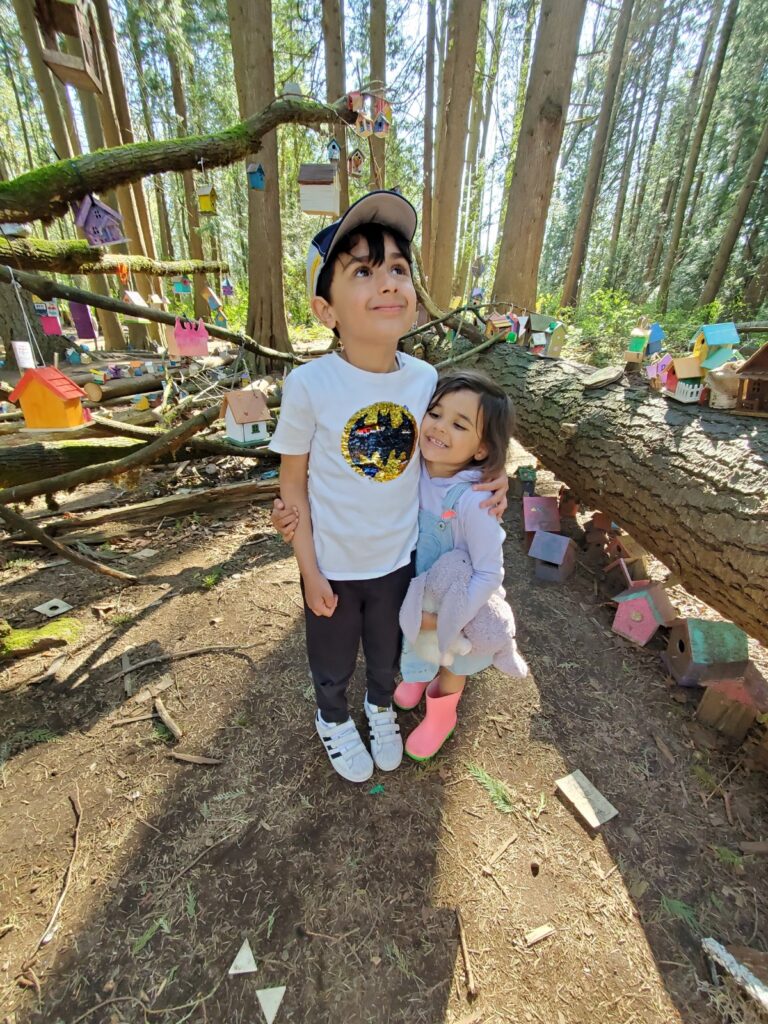 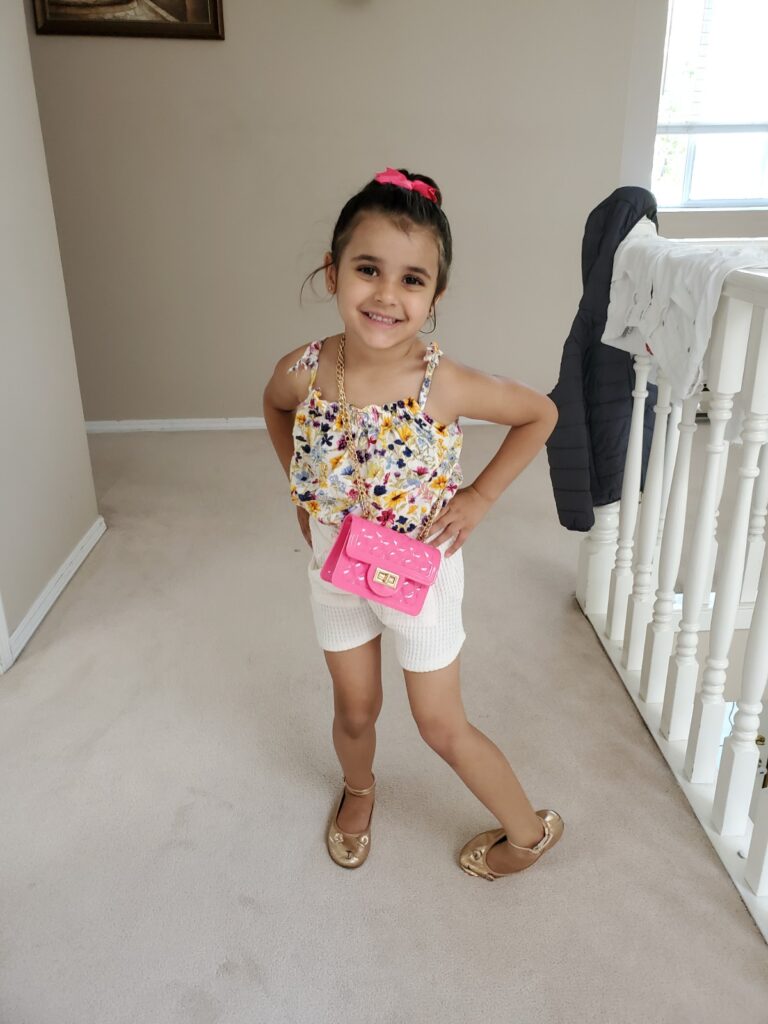