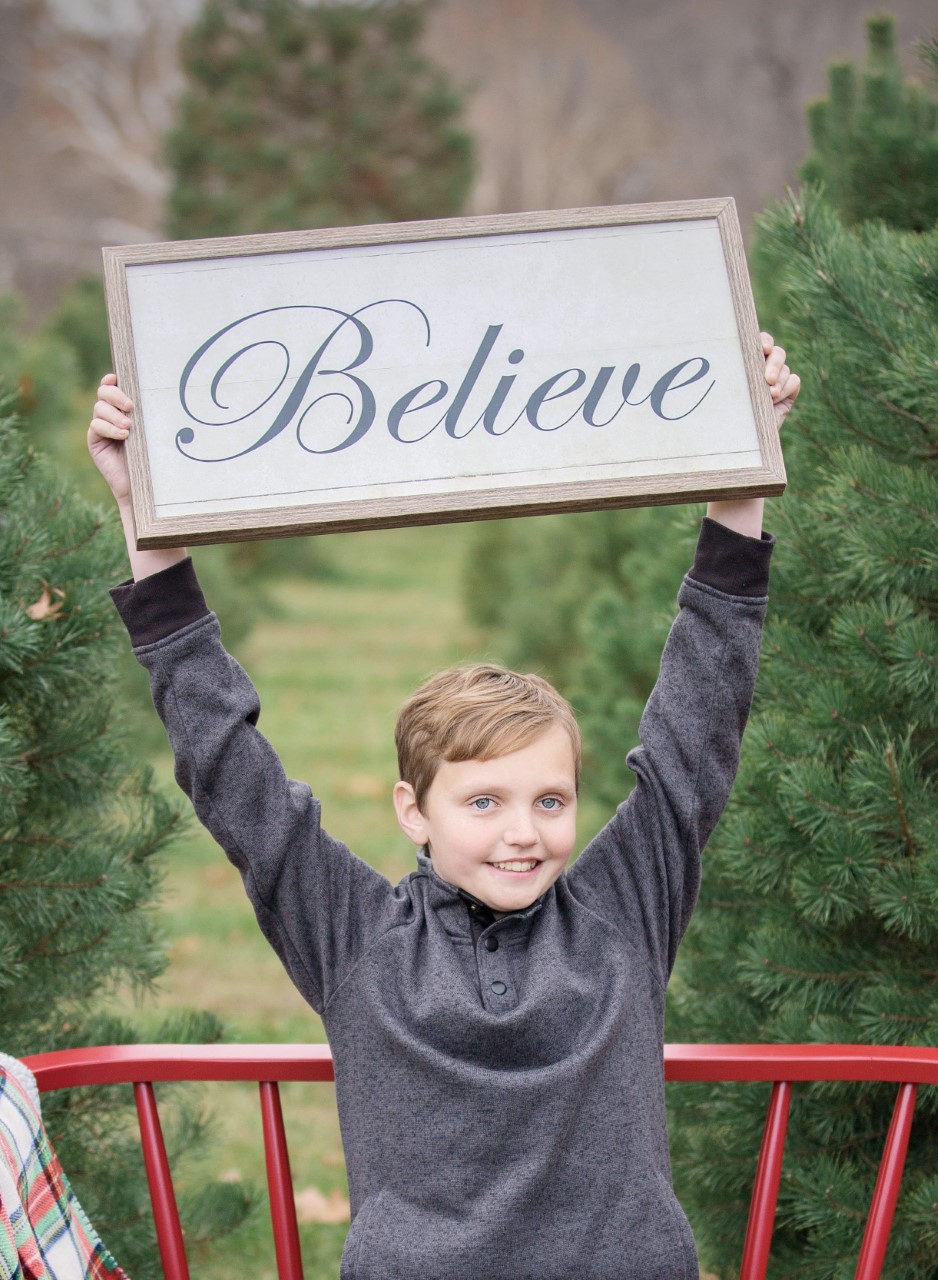 Carson was born in July of 2007 at St. Luke’s Hospital in Kansas City, MO.  He almost immediately began telling us something was wrong, despite the fact that nothing unusual was identified on his newborn screen.  He was having difficulty feeding, had significant congestion, and noisy breathing.  We took him to the hospital, where he was admitted, treated, and released numerous times with having severe acid reflux and bronchiolitis.  Over the next few weeks his condition worsened, and he was starting to show signs of failure to thrive, began losing weight, and missing developmental milestones…such as tracking and smiling.  At that point we knew something else was wrong, so we took him back to the hospital on September 10.  That's when the real tests began.

Carson spent several weeks in the hospital being put through about every test you can imagine. A genetics consult revealed that Carson had microcephaly, decreased white matter per MRI, feeding problems, and respiratory distress.  In addition, laboratory studies revealed that Carson had an extremely rare genetic disorder called Homocystinuria.  We learned that there are many variations of Homocystinuria, and initial findings suggested that Carson's version was an MTHFR deficiency.  This can be (although not always) associated with mental retardation,

Nearly 9 months passed and we continued to treat Carson's genetic condition with the same regimen mentioned above.  However, we soon started to notice Carson's eyes shifting and flickering whenever he tried to focus on something.  This is called Nystagmus.  Most kids have nystagmus when they are babies, but they eventually grow out of it.  Carson was not growing out of it.  Over the next few months we visited numerous ophthalmologists in Kansas, Missouri, Nebraska, and Boston.  They all concluded that Carson has Maculopathy (retinal degeneration).  Basically, Carson has scar tissue in the middle of his retinas that, to him, appear like black dots in the middle of his vision that he can't see around.  Carson is technically legally blind, although he has enough peripheral vision to be mobile and active.  Retinal degeneration can be progressive, so Carson continues to have annual ophthalmology visits at the University of Iowa Vision Clinic to measure how much the degeneration has progressed.  Fortunately, at this point, it has not worsened. 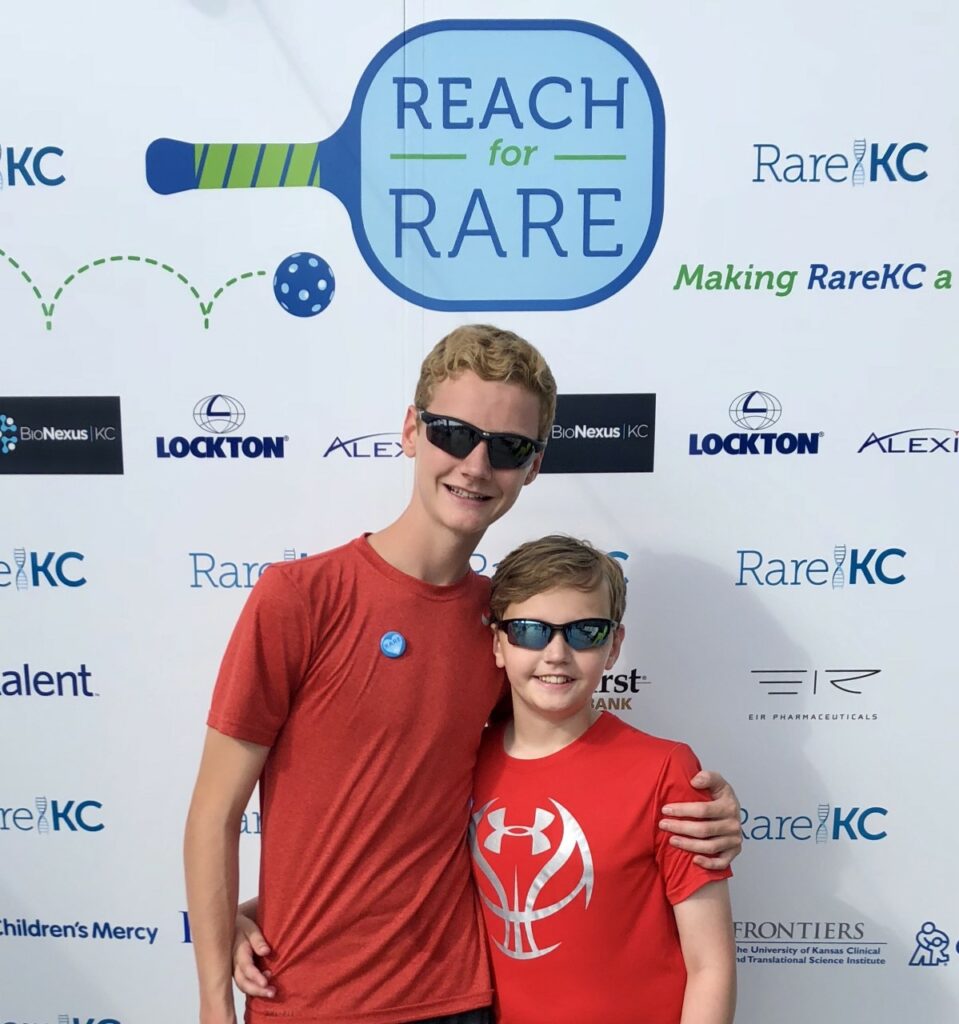 We had been treating Carson for Homocystinuria due to MTHFR for more than 1 ½ years.  But in early 2009 his doctors began seeing some inconsistencies with other MTHFR cases.  This led to doubts about the original diagnosis.  We discussed our options and agreed to have some more tests conducted.  We had already done everything we could in the United States, so these new tests had to be done internationally.

We initially sent Carson's bloodwork to Germany and Switzerland for tests, both of which came back inconclusive.  Then we sent a skin sample to McGill University Health Centre in Canada.  We received the results from that test in June 2009.  These results suggested that Carson had a different version of Homocystinuria…not MTHFR.  McGill concluded that Carson has a Cobalamin G deficiency (CblG).

CblG is even rarer than MTHFR.  In fact, according to his doctors at the time, there were only 27 other identified cases of this deficiency in the world (Carson was #28).  Common symptoms of

CblG include poor feeding, vomiting, failure to thrive, cerebral atrophy, development delay, nystagmus, hypotonia, hypertonia, ataxia, seizures, and blindness.  Carson had many of these symptoms at one point in his 2-year life.

The good news was that CblG is treated very similarly to MTHFR, so we only had to make a few dosage changes to some of his existing medications. 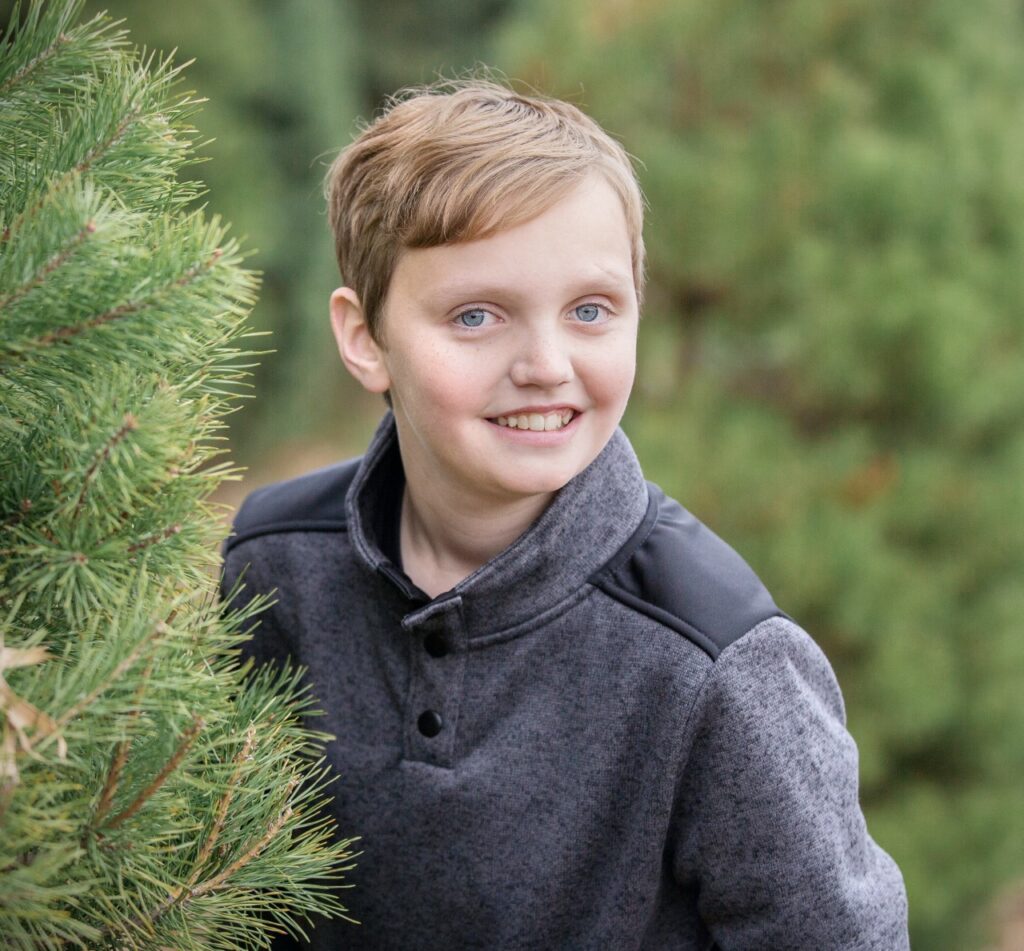 We’ve continued to treat Carson with a daily and weekly regimen of medications and therapies, and he has made tremendous progress.  He still has developmental delays, vision impairments, speech issues, and several other concerns, but he’s doing much better than we had ever imagined.

When Carson was first diagnosed the doctors said there were so few cases that they could not predict what his future could be.  They said he might grow up with limited function, needing endless care, and never move out of our home.  Or even worse, we might lose him before he even has a chance to grow up.  Nobody knew, so we’ve continued to rely on Carson to tell us how he is doing…all along giving give him the unconditional love, support, and every resource he needs to thrive.

Today, Carson is an active 11-year old boy.  He plays soccer, basketball, and earned his Black Belt in Taekwondo.  He recently started playing the clarinet in the school band, and he will be transitioning from elementary school to middle school this fall.

Nothing has ever come easy for Carson.  Everything that he has achieved has taken a tremendous amount of extra effort.  Carson recognizes this…and he’s continued to put forth the extra energy, drive, and determination to accomplish whatever he sets out to do. 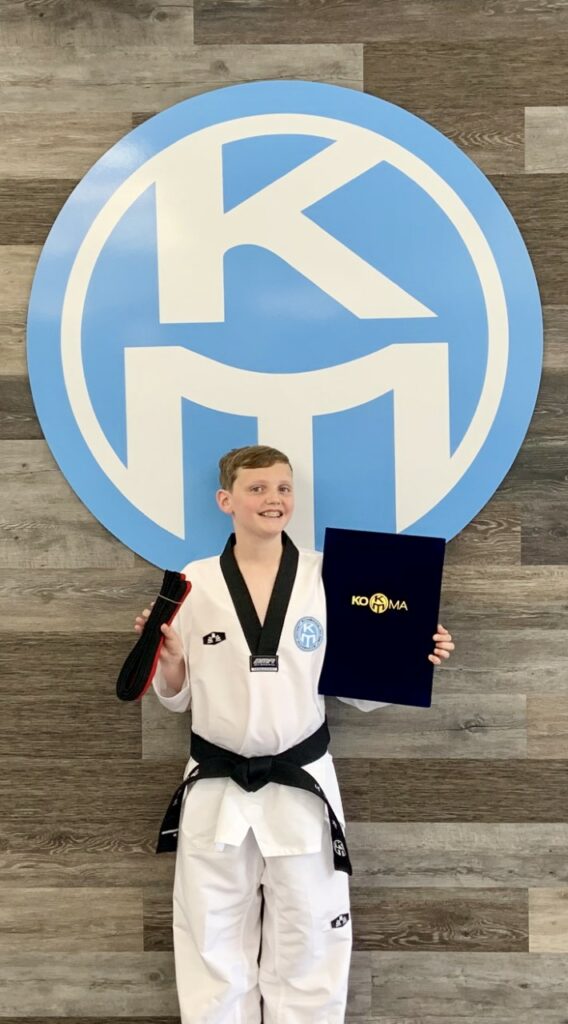