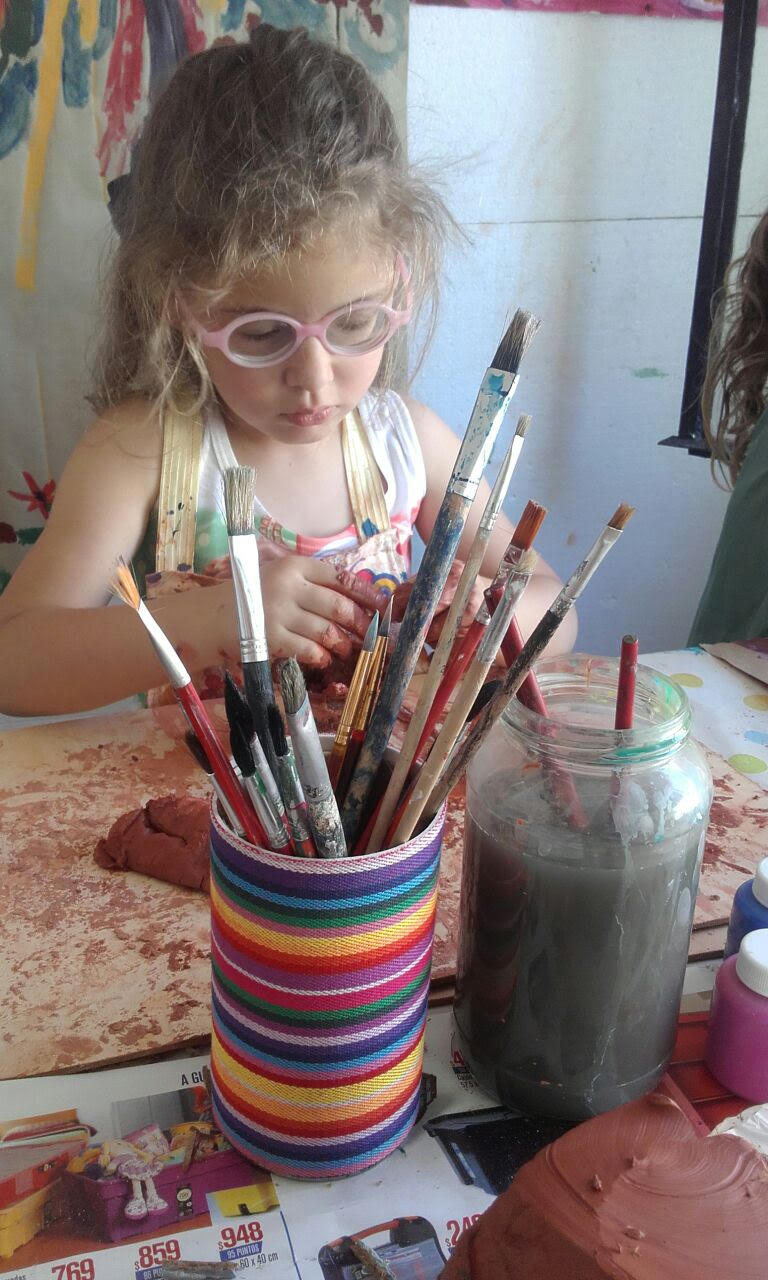 Juana was born in 2012 and was the perfect little baby. During her first years, everything looked well enough - she had some health problems but it wasn’t enough to think there was an underlying condition. But I couldn’t shake off the feeling that something wasn’t right.

By age three Juana’s vision was clearly impaired. On her first appointment with an ophthalmologist, it was determined that she already had severe myopia but it wasn’t until age five that a different ophthalmologist identified movement in her lenses and said there was something else going on. We were told then that it could possibly be Marfan Syndrome. After an internet search trying to learn more about Marfan Syndrome, I came across Homocystinuria as a possible alternate diagnosis, among many others.  At that moment, I just felt that HCU was indeed what we were dealing with. I presented this new information to doctors but was met with resistance. Trying to convince them that it was worth testing her for Homocystinuria wasn’t easy.  It would be two years later that we got the actual official diagnosis: Classical HCU.

Even after her diagnosis was confirmed, getting the proper treatment was a whole new issue! Juana was the first patient in Uruguay to be diagnosed with HCU, and the medical formulas and medications that would be needed for her treatment simply aren’t available here. Gaining access to these formulas and medications was a very long and difficult process.  When we first learned about the treatment and protein-restricted diet, I felt as if life as we knew it was being taken away from us. On the one hand, we had answers to many things that had been going on with Juana, but on the other hand, I felt hopeless. So much had already been taken away from her and I feared that the dietary restrictions would only isolate her even more. 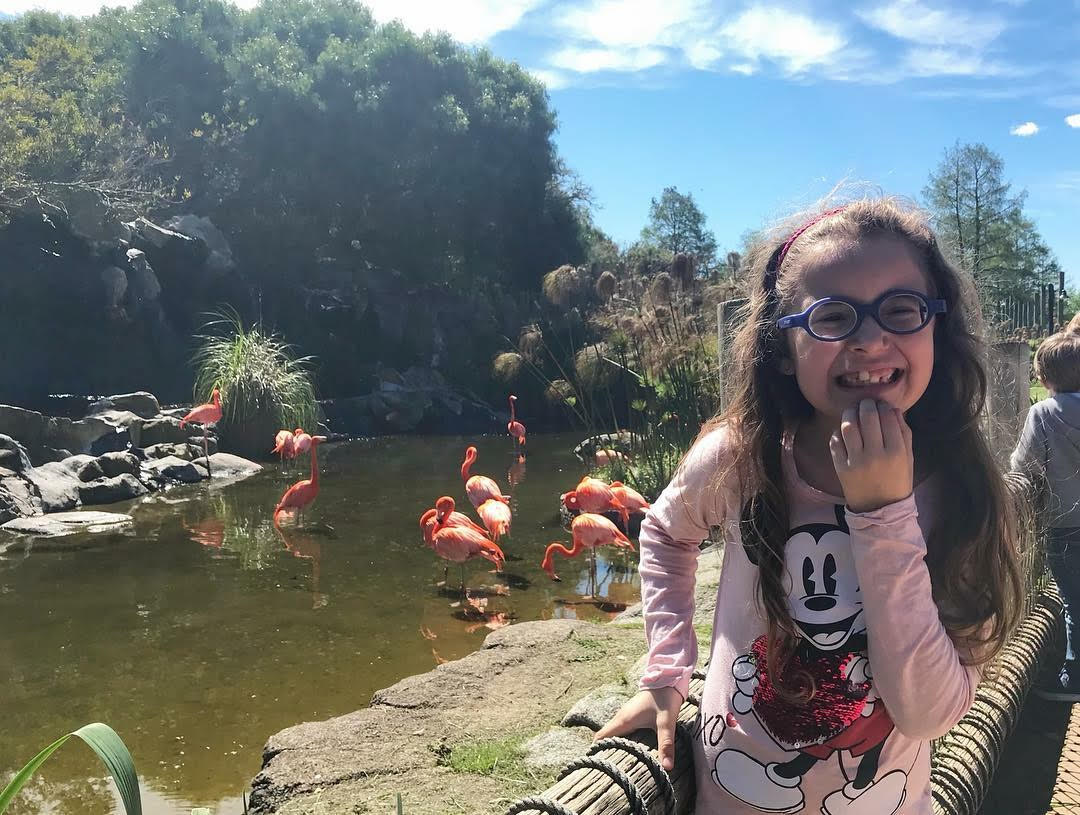 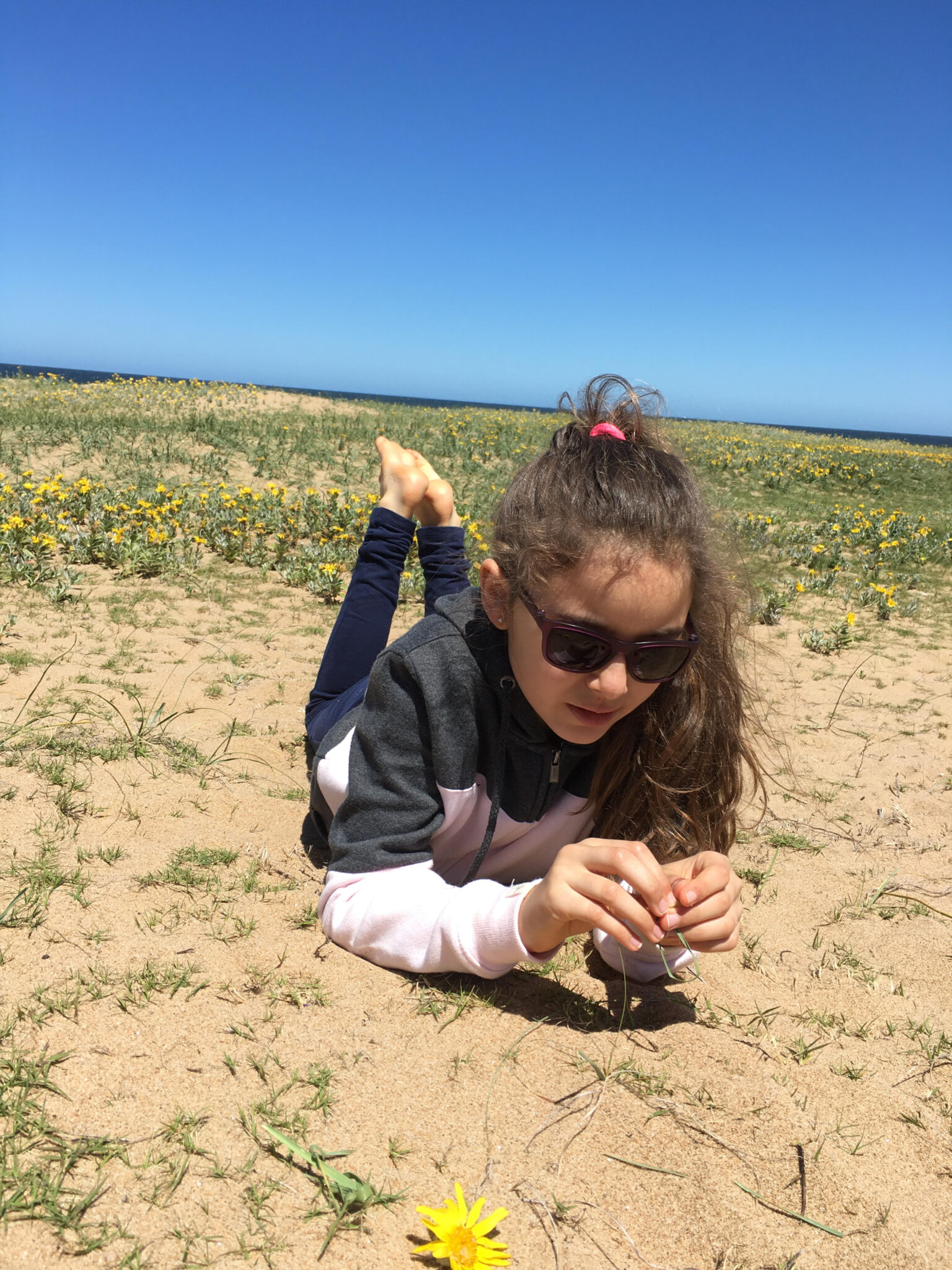 Because of her late diagnosis, Juana has had to miss out on many things. Her eye problems prevent her from being able to play most sports or even fully participate in gym classes at school. She struggles with her school work; not only her vision makes it harder but she has also been diagnosed with ADHD. She has a great relationship with other kids but she also has a hard time controlling her impulses, and this makes it hard for teachers to understand that she’s not just spoiled, but that HCU has brought on other conditions which affect her behavior. In the beginning, I tried to avoid restaurants and parties as it hurt too much seeing her looking at everything she had tasted before and couldn’t have anymore. It was thanks to all the support from family and friends that we’ve received that now we both feel confident going out. Planning ahead and learning to cook and shop for the low protein diet has been challenging, but we’re getting there. What doesn’t cease to amaze me is how responsible Juana has been towards food restrictions, medication, and formula. She doesn’t like her formula, but she knows she has to take it to be healthy, so she does. She never eats something she knows that she shouldn’t, even if it’s being offered to her. 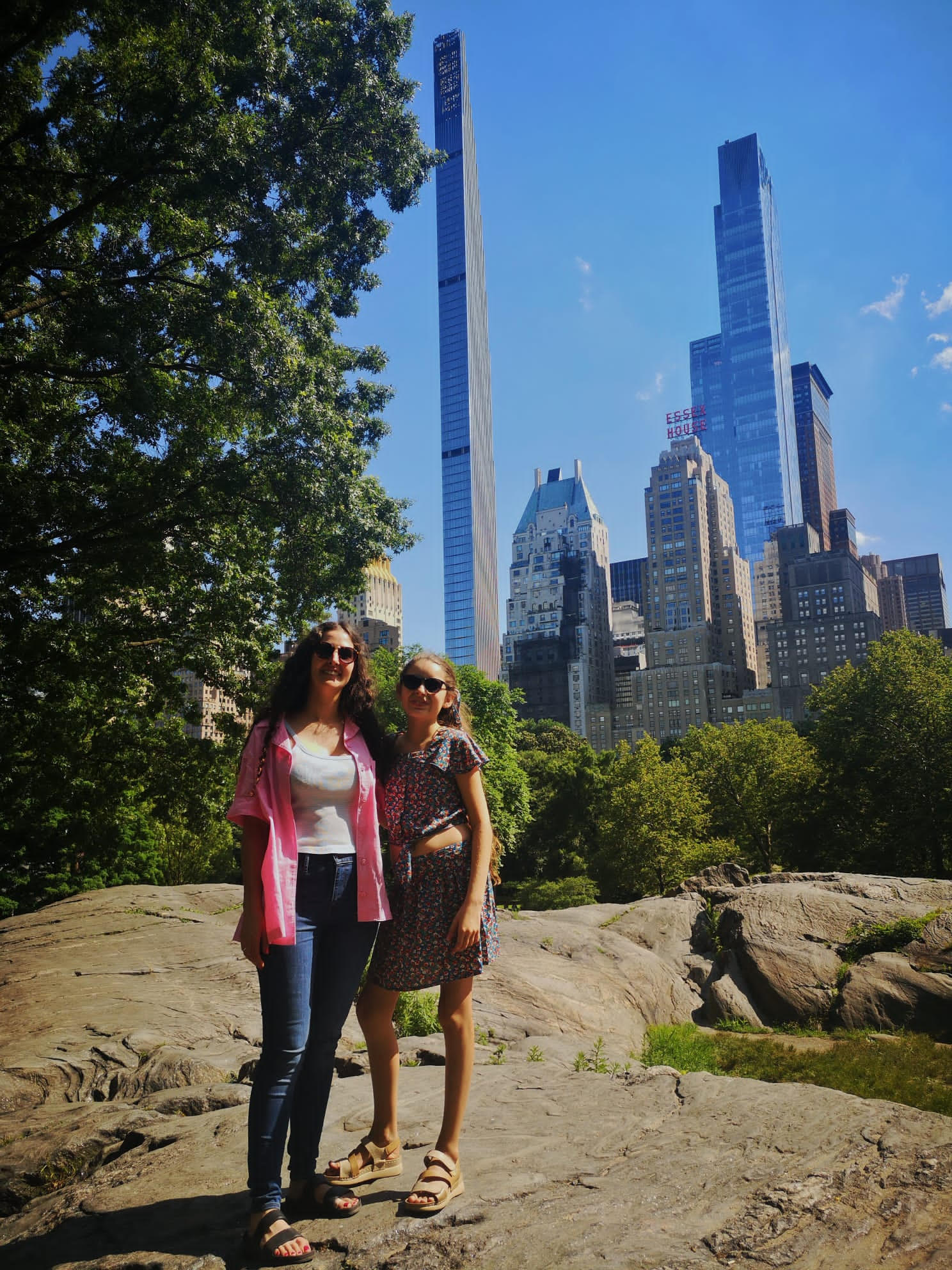 I would say that the biggest challenge we’ve faced is the lack of information about HCU here in Uruguay. Luckily, I found HCU Network America and it has played a huge part in helping us to understand and to gain access to the treatments that Juana needed.  Most doctors still don’t know about Homocystinuria, so every time we go to a new doctor, I have to give a crash course in HCU first, which is not always appreciated. I long for the day when I can be just her mommy and not her primary care doctor too.

This year we were given the opportunity to attend the HCU Network America conference in Bethesda, Maryland. It was a life-changing experience - meeting all of the families, and listening to the different experiences and information was just beyond words. Since the conference, Juana has said some things that made me realize just how important it was for her to meet other people with HCU.  She’s been asking me questions about treatment, clinical trials even, and what will happen in the future. She made new friends at the conference, and she felt welcomed. She told her uncle about her new friend Samantha, and it stuck with me that she said “She’s got HCU just like me, and she’s ok.” As a nine-year-old, there are many thoughts and questions that she must have, with all the information she was told by me or even the things she’s overheard in appointments. But it was only after the conference that she started to ask questions and talk about her concerns. She wanted to know if she would live past 30, (I don’t know when she picked up that number), and I told her with her formula and diet she would live a great life and grow old and grey, so she reached the conclusion that the formula gave her a kind of superpower!  She said to me “So with my formula, I’m going to be immortal!”

We have come SO far - her homocysteine levels have reached the normal range, which is the result of her effort and that was the greatest gift. I’m not so afraid of the future now, and I feel more hopeful after meeting other families and patients. I know I’ll never stop advocating for Juana, I want to give her the best life possible just like any other mom wants.