My name is Amber Gibson. I live a wonderful life in Brownsburg, Indiana with my husband, Ben, and my two kids, 8-year-old Denon and 5-year-old Samantha. We also have a cat named Indy.

First, a little background- my husband and I met in culinary school in Indianapolis. We graduated in 2010 together. From there I worked in a restaurant in a Marriott in downtown Indy for about 7 years. There I gained experience in food service, quality control and food safety, and menu development. After my son was born, I wanted a job where I did not have to work so many hours and I could still be with him to care for him. I took a job doing some data entry for an accountant, who is also my father. While this job does get the bills paid, my strongest desire to cook and bake keeps me in the kitchen.

In 2015 our daughter Samantha was born. A week later we received news that her newborn screen test showed her homocysteine levels were too high. A few months later we got the rough diagnoses - she had homocystinuria (HCU). While we were terrified by the news, we were more bewildered. We were not sure how to make the foods for her, what her care was going to take, or what could possibly happen in the future.

Her first year was great and her levels were where they should be. Then the stomach flu hit her in fall 2016, as well as her older brother. After that Samantha refused her necessary formula. We tried everything - smoothies, mixing with baby cereal, flavorings, etc.. As a few months went by, she started to show signs of protein malnutrition. With the guidance of her metabolic doctor, we chose to try an NG tube. We did this for a few months, hoping it would trigger Samantha to drink her formula. Unfortunately, it did not work, and we had to go the g-tube route. So now not only do we have to monitor her daily protein intake, we have to give her formula through the tube three times a day. It is very stressful and time consuming throughout our day. Her levels remain high, but she is doing great. Samantha is a very happy, sassy, silly little girl. We are thankful to God every day for her and this condition. 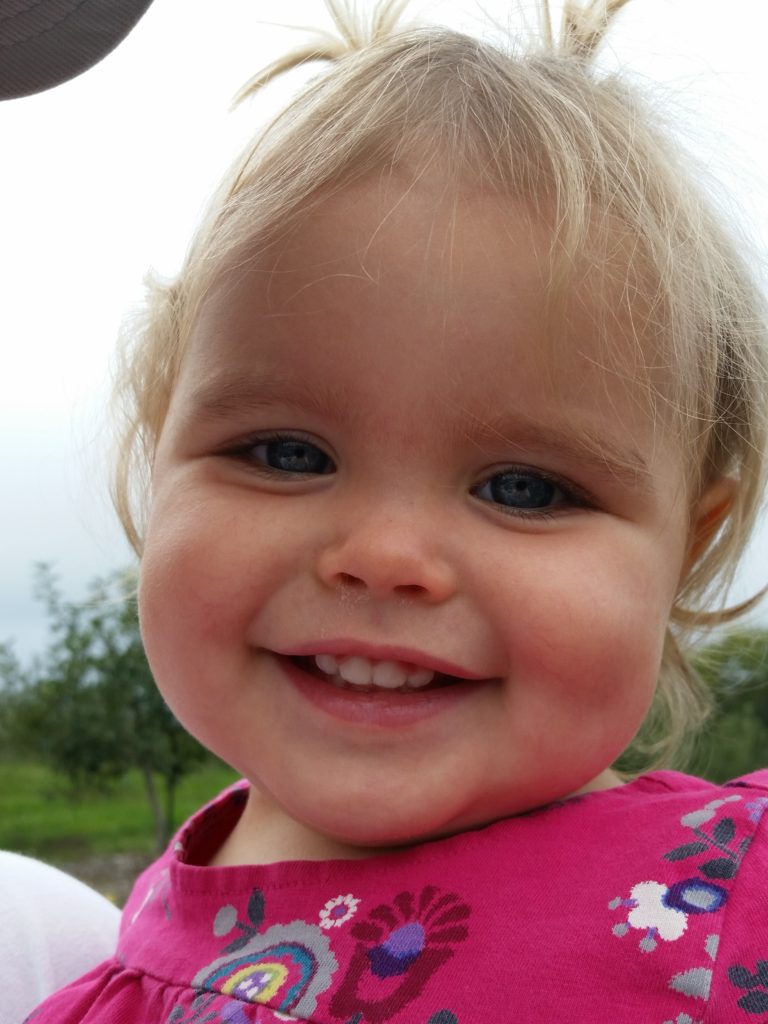 When I first began making food for Samantha, some of the recipes I tried were just okay. They really seemed to lack flavor and decent substance. As I looked at recipes through other websites, I began to really think “how could I make this lower in protein?” I also wanted to make recipes that are easy to understand, have 2 grams of protein or less in a serving, and that do not require a lot of special ingredients that are hard to find. I began playing around in the kitchen. Some things turned out well, others needed a little more work. It is always trial and error in the kitchen. I love it! 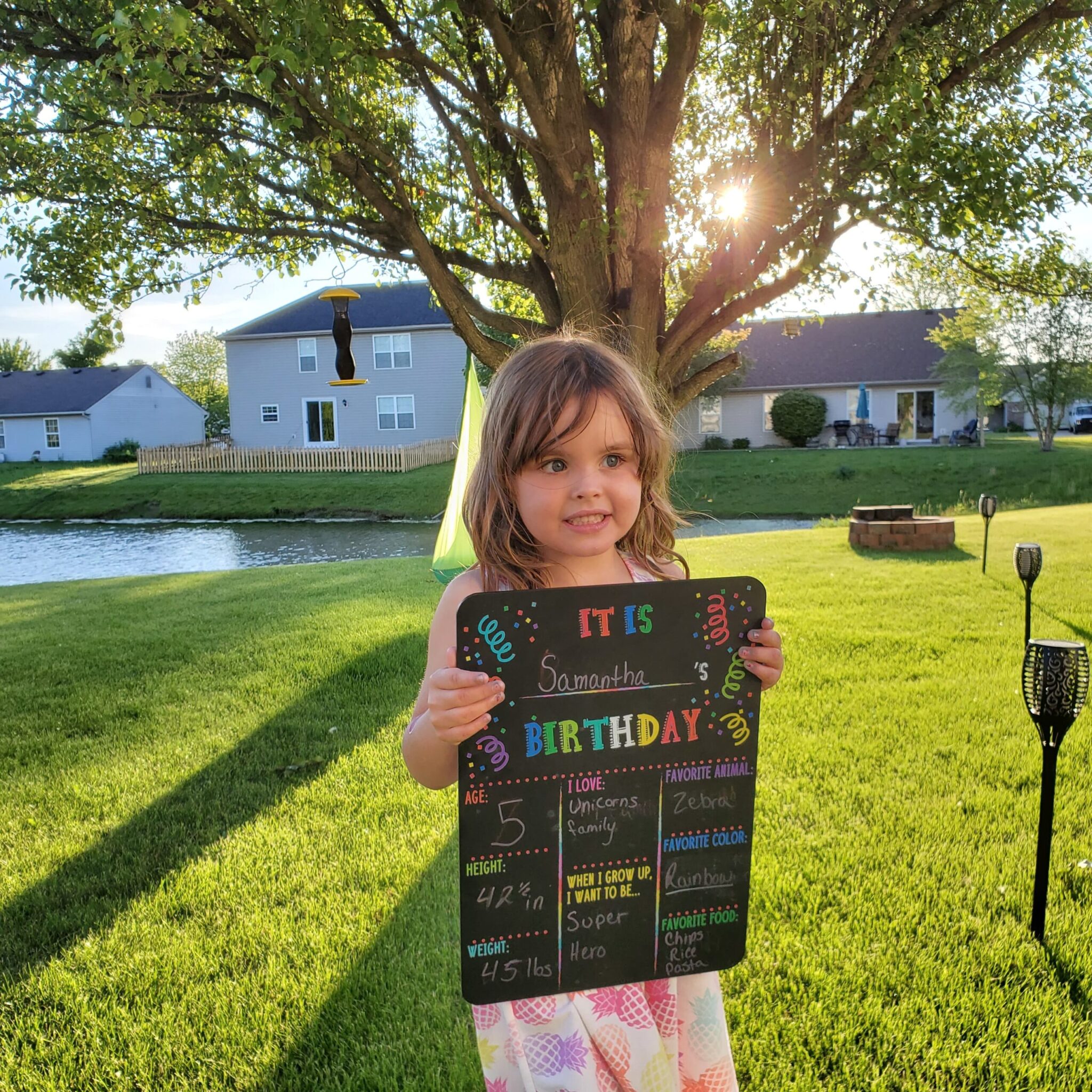 One of the things that drives me to make specific recipes is to try to make foods that not only taste good but will also look very similar to our everyday foods. I hope with these recipes she will not feel she is missing out on something, but able to enjoy things just as we do. I wish the same for all of those in the allied metabolic disorders community. I really want to make meals that have great flavor. I have been able to exercise what I learned in culinary school to create new foods and recipes that work well for the HCU community and the allied disorders community. I love doing this to help everyone, and I love that my daughter has shown me how.

Donate in honor of Samantha