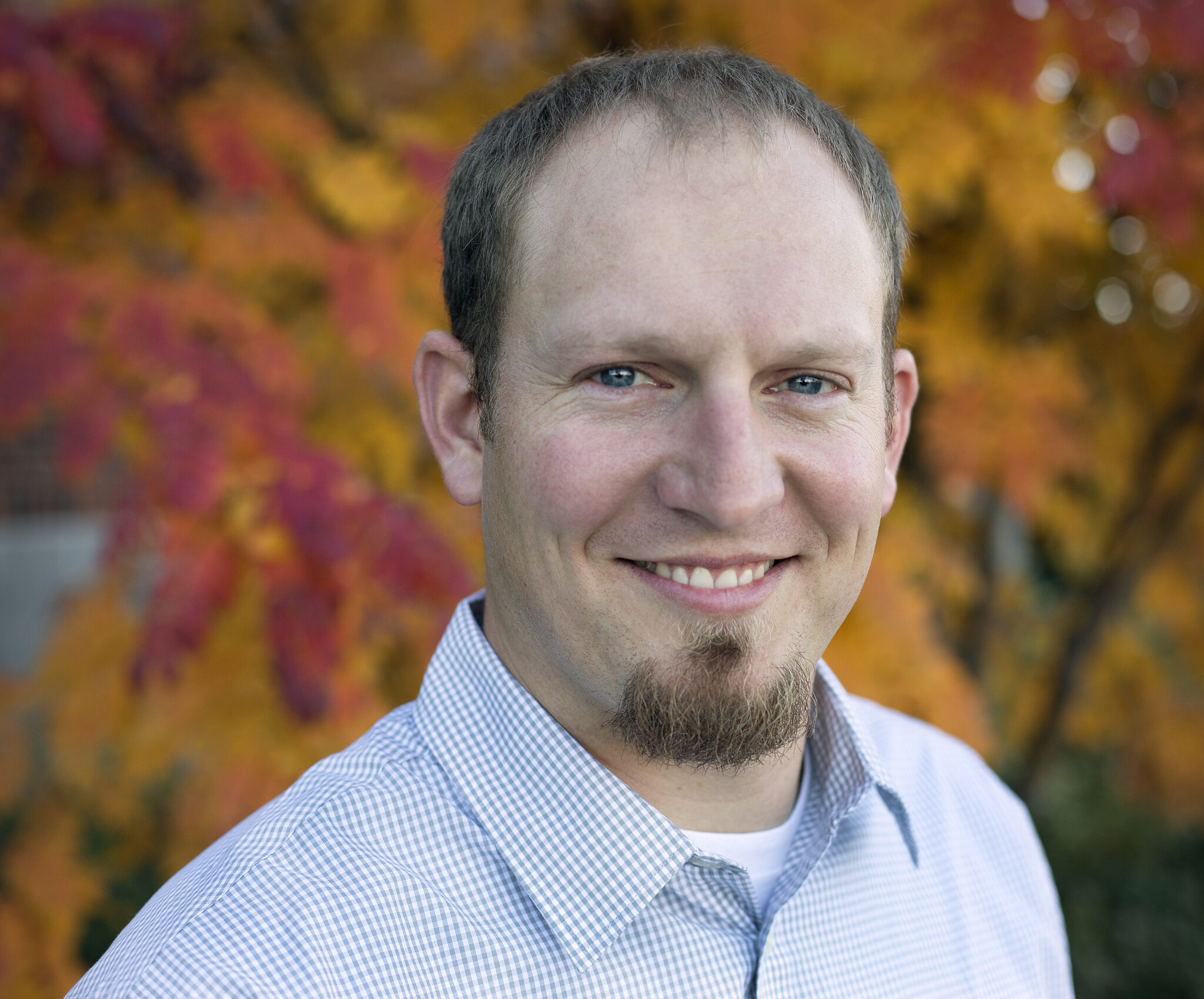 Cole is the father of two kids with Homocystinuria. His daughter Colbie was diagnosed after she suffered a blood clot in her brain and some small strokes shortly after her 3rd birthday. After he and his wife learned that Homocystinuria is genetic disorder, their son Cayle tested positive and was officially diagnosed two months later. Since the diagnosis of both children, Cole and his wife have spent their time networking with  other patient families, studying the diet that goes along with HCU, and trying to learn as much about HCU as they can. Cole holds a degree in Business Management and    resides in the state of Montana with his wife, Sarah, and their two children